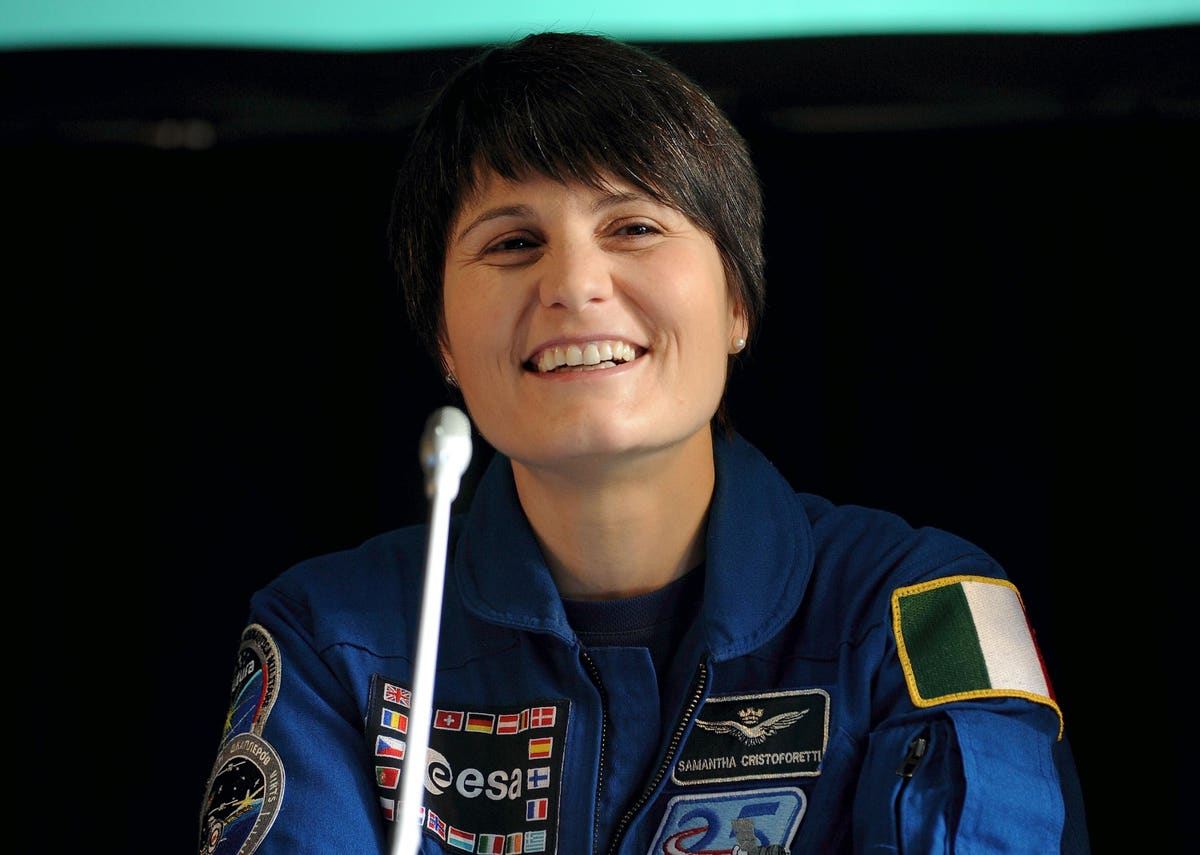 Samantha Cristoforetti, the 45-year-old Italian astronaut, will soon become the commander of the International Space Station, the international research laboratory that orbits the Earth. She will be the first European woman to play this role. On September 28, an official ceremony will take place with the passing on of the title of her predecessor, Oleg Artemyev. It will be streamed live on the channels of the European Space Agency.

Cristoforetti, also known as AstroSamantha on social media, has become a much-loved public figure in the country in recent years. Part of her success in the public eye is also due to her active social media presence, where she shares photos and videos intended to inform and involve the public, especially young generations, in the activities of the station and about life in space. The mission she is currently involved in is her second aboard the ISS. The mission, called Minerva, would last 6 months, between April and October 2022. It is named after the Roman goddess of wisdom and protector of the artisans, in tribute to the people who have made space explorations with humans possible in the last decades.

In her new role as station commander, Cristoforetti will be responsible for the work of the crews who will work at the station, conducting various scientific experiments, taking advantage of the lack of gravity.

But who is AstroSamantha and how did she become the first European woman to pilot the ISS?

Cristoforetti was born in Milan in 1977, but grew up in a small village in the Alps called Malè. After graduating from a science-oriented high school, she studied mechanical engineering in Munich, Germany, then attended the Italian Air Force Academy (Accademia Aeronautica) in the Naples area. Between 2005 and 2006 she obtained the qualification of war pilot and was subsequently appointed captain of the Italian Air Force. She left this institution at the end of 2019. In her astronaut training, she said her military background in the Air Force was essential. She was selected by the European Space Agency in 2009 and five years later she took part in her first space mission.

When she undertook her first mission in 2014, Cristoforetti was the first Italian woman to travel to space, and the 7th Italian astronaut in the history of space exploration. In total, Cristoforetti’s first mission lasted 200 days between November 2014 and June 2015. In 2021, the European Space Agency, the institution Cristoforetti works for, announced that she would participate in a new mission this year. She left Earth again on April 27, 2022.

When in space, Cristoforetti vividly manages her social media profiles on Twitter and TikTok, where she shares photos and video from the International Space Station. She shares a variety of content ranging from explaining how the space station works, to its characteristics And his physicsto what life in space looks like, from meals to bedtime routine, from exercising to washing your hair and taking pictures.

In addition, there are many images she shares of impressive natural phenomena, from northern Lights too massive storm. She also pays special attention to the consequences of climate change for the landscapes she sees. More generally, by following her one can generally get a breathtaking view of the earth and space. Samantha Cristoforetti has also written a book, Diary of an Astronaut Apprentice (2018).