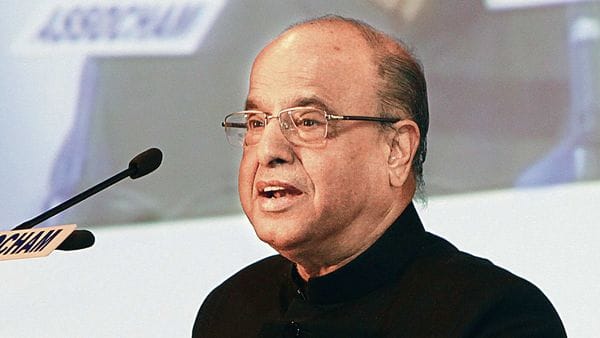 New Delhi: The Union government has established a committee to design four National Curriculum Frameworks (NCFs) and establish a roadmap for the school education sector.

Here are the 12 members who will play a crucial role in the design of the pedagogy, assist in the revision of books if necessary and effectively assist in the implementation of the National Education Policy (NEP).

K. Kasturirangan (Chairman): An Indian space scientist, Kasturirangan headed the Indian Space Research Organization (ISRO) from 1994 to 2003. He is the recipient of three major civilian awards: the Padma Shri (1982), Padma Bhushan (1992) and Padma Vibhushan ( 2000). He was previously chairman of the NEP Editorial Board.

Mahesh Chandra Pants: He is the Chancellor of the National Institute for Educational Planning and Administration, a body under the Union Ministry of Education.

ALSO READ  A new panel to design the school program

Najma Akhtar: Akhtar is a renowned academician. Since April 2019, she has been vice-chancellor of Jamia Millia Islamia, a central university in New Delhi.

Michel Danino: He is an Indian author of French origin. He is visiting professor at IIT Gandhinagar. In 2017, the Indian government conferred on Padma Shri for his contribution to literature and education.

Milind Kamble: Indian entrepreneur, Kamble is also the founder of the Indian Dalit Chamber of Commerce and Industry. In 2013, he received the Padma Shri and is currently President of IIM-Jammu.

Jagbir Singh: Singh, is a former professor and HoD, Department of Punjabi at the University of Delhi. He is now Chancellor of the Central University of the Punjab, Bathinda.

Manjul Bhargava: He is a renowned American mathematician of Indian origin and also served on the editorial board of the NEP.

Dhir jhingran: Jhingran is a retired bureaucrat and served as Principal Secretary of Education in Assam and Director of the Union Ministry of Human Resources Development. He is the Founder and Director of the Language and Learning Foundation (LLF), a non-profit organization focused on improving children’s basic learning in public primary schools.

Shankar Maruwada: He is co-founder and CEO of “EkStep Foundation” and he is an entrepreneur and marketing professional with extensive experience working on large scale projects such as Aadhaar, India’s National Identification Program .

The ISC Class 12 and ICSE Class 10 board exams have been revised. Details here