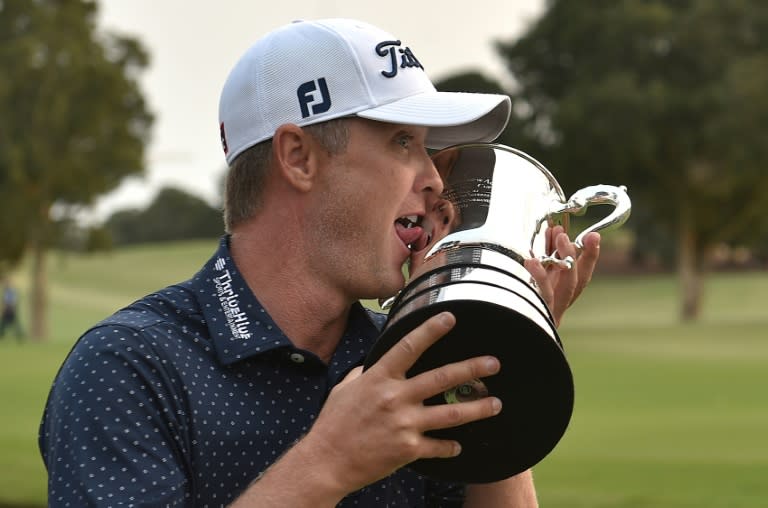 The men’s and women’s Australian Open golf tournaments fell victim to the coronavirus pandemic on Thursday, with both canceled due to travel restrictions.

Golf Australia had previously pushed back this year’s men’s event in Sydney from November to the end of January or February, but it has now been canceled altogether.

The 2022 women’s tournament was due to be played in Adelaide in February, but that too has been canned.

“The decision was not taken lightly, but we believe it is the right result under the current circumstances,” said Golf Australia chief James Sutherland.

“The international element means that the quarantine and travel restrictions are wreaking havoc in the planning and, with our top players living abroad, the challenge is even greater.”

This is the second year in a row that the Men’s Australian Open has not been played.

Previously won by Jack Nicklaus, Greg Norman and Rory McIlroy, it was canceled in 2020 for the first time since 1945.

But Golf Australia has said it still intends to host the innovative Vic Open February 10-13, albeit without international sanction.

The tournament, the only one on professional golf circuits in the world where men and women play in alternate groups on the same course, is usually sanctioned jointly by the European Men’s Tour and the Women’s LPGA Tour.

The Australian PGA Championship is also set to take place in Queensland from January 13-16.

Australia’s international borders remain closed to most travelers, although earlier this month Canberra announced plans to ease restrictions “in a few weeks” as vaccination targets of 80% are met .

Miami Valley ‘strikes above its weight’ when it comes to amateur stars like Marissa Wenzler, Austin Greaser