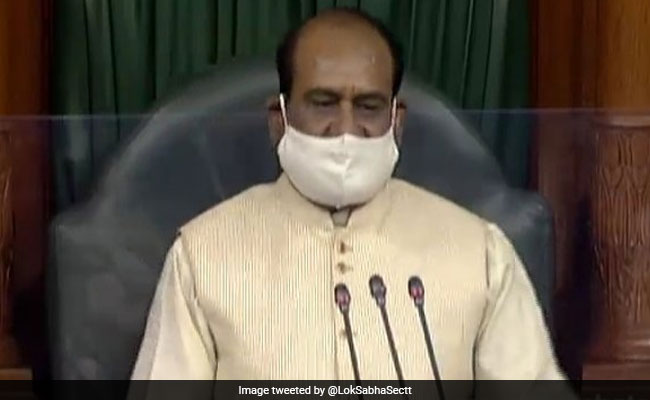 Lok Sabha President Om Birla said on Wednesday that MPs should respect the sovereignty of parliament and the system of other countries. In a virtual meeting with the President of the European Parliament, David Sassoli, Mr Birla expressed his concerns about the intervention or statement of MEPs from other countries on any matter internal to a country.

“Since we are among the greatest democracies in the world, we must respect the sovereignty and the functioning of the friendly country and try to ensure that the issues debated in one legislature are not debated by others. country unless the parliament of that country so requests. this, we must try to establish global rules and procedures so that the sovereignty of parliaments remains unchanged, ”said Birla.

Mr Birla’s comment came more than a month after 36 UK MPs led by the Labor Party wrote to UK Foreign Secretary Dominic Raab, asking him to raise the issue of the ongoing farmers’ protest with New Delhi .

Will stop if the Center passes a law against dynastic politics: Abhishek Banerjee of Trinamool