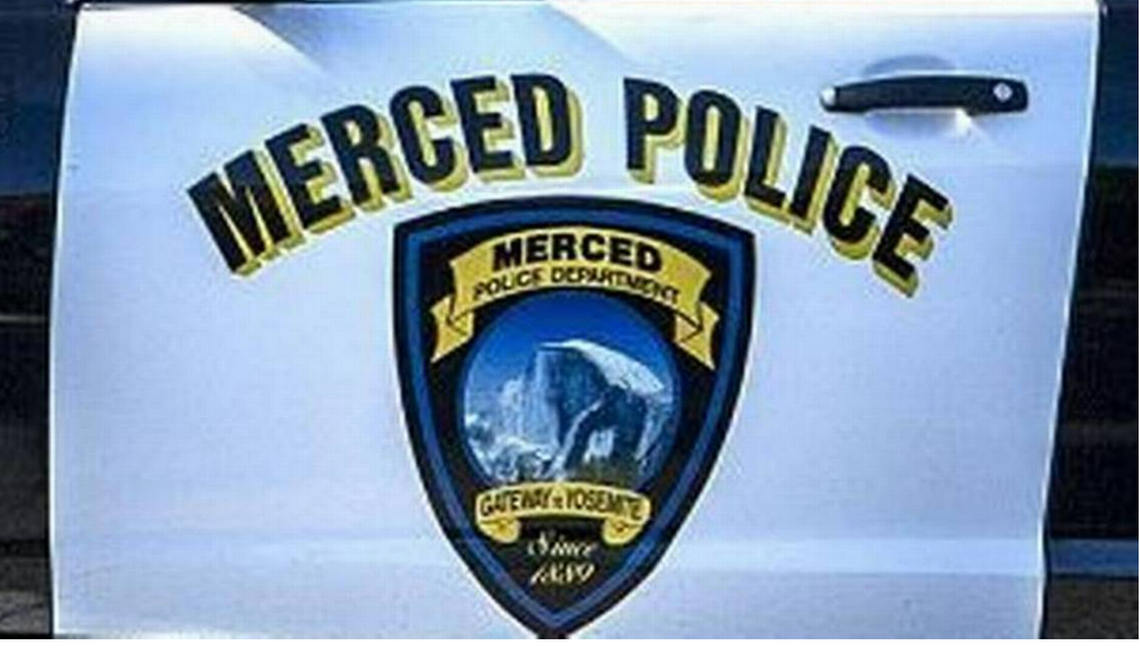 A man who allegedly tried to run a Merced police officer with a vehicle was arrested Saturday after a car chase across the city, authorities said.

At around 10:15 p.m., a detainee was escorted to a patrol car by Merced Police Officer Alejandro Arias at the 3500 block of G Street, according to a Merced Police Department press release.

Police said while Arias was standing outside the patrol vehicle, a Silver Honda pilot piloted by suspect Matthew Tijerina, 23, deliberately swerved into oncoming traffic when Tijerina allegedly tried to punch the officer.

Authorities said officers pulled over Tijerina, who then led officers on an 11-mile (18 km) chase across the city. During the chase, Tijerina reportedly slowed several times as she leaned out of the vehicle and displayed what police said were abusive hand gestures directed at the officers.

The chase eventually ended when officers placed road spikes on West 16th and R streets, rendering the vehicle useless. Tijerina was arrested and incarcerated at the Merced County Jail on suspicion of multiple charges, including assault on a peace officer, evasion and warrants.

No injuries were reported.

Police are asking anyone with information about the alleged crime to contact Officer Alejandro Arias at 209-388-7705 or by email at [email protected] Some crimes can be reported through the Merced Police Department website and anonymous tips can be submitted by calling 209-385-4725.

Anonymous tips can also be submitted to law enforcement through the Merced Area Crime Stoppers website.

ALSO READ  This is how voting initiatives went