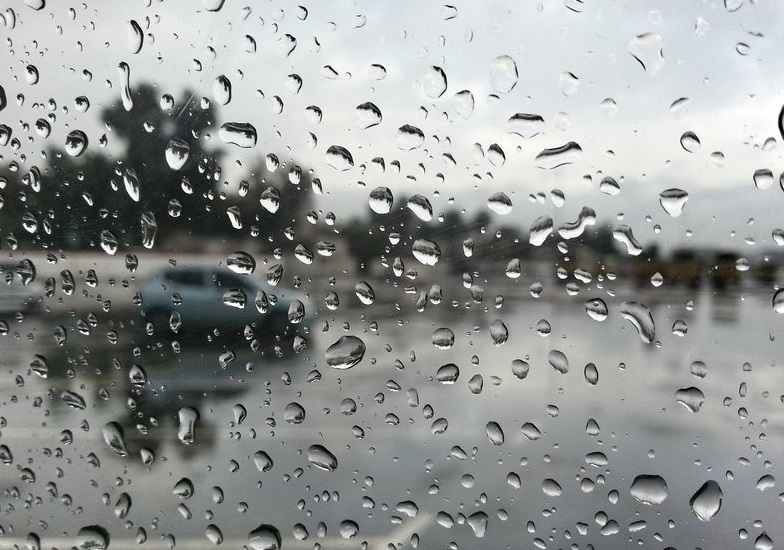 The National Center of Meteorology stated that the state of atmospheric instability currently witnessed by the country as a result of the passage of an extension of a surface depression from the southwest with an extension of an upper depression from the north accompanied by an air current from the west and a cold and moist air mass in the upper layers of the atmosphere, will end by the end of tomorrow, as it will remain The weather will be partly cloudy to cloudy with some cumulus clouds interspersed with rain of varying intensity, with lightning and thunder at times in separate areas.

And the National Center of Meteorology expected that the country would witness a new noticeable drop in temperatures, while the winds would be southeasterly to northeasterly, moderate to brisk and strong at times, with sometimes cumulus clouds, causing dust, with a speed ranging from 20 to 30 km/h, reaching up to 60 km / h on the sea, which is turbulent in the Arabian Gulf and in the Sea of ​​Oman.

And the center stated that the chance of rain will continue until next Saturday during the day, while Sunday’s weather will be clear to partly cloudy in general, and sometimes cloudy in some northern and eastern regions, and it will be humid at night until next Monday morning in some internal areas with the possibility of light fog formation.