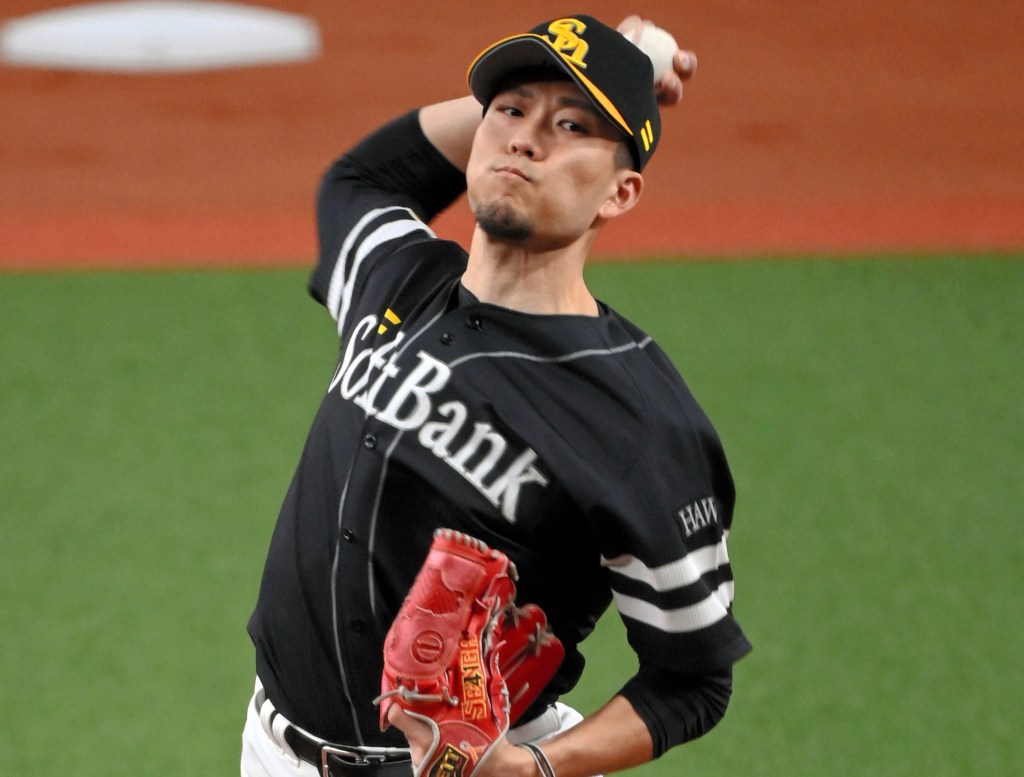 The Mets expect to come face-to-face with the top Japanese pitcher expected to jump to the MLB this off-season.

Free agent right-hander Kodai Senga has told his reps he wants to tour interested clubs – especially those from major markets – to get a feel for the cities and the people involved. That includes a sit-down with the Mets, a source confirmed to The Post. Senga’s scheduled meeting with the Mets was first reported by SNY.

Senga, who turns 30 in January, went 11-6 with a 1.94 ERA this year, striking out 156 in 144 innings while pitching for the Fukuoka Softbank Hawks in Japan’s Nippon Professional Baseball.

Senga was heavily scouted by MLB teams this season, including the Mets. Like many interested clubs, the Mets not only allowed their Asia-based scout to watch Senga, but also had US-based pro scouts go to Japan to probe Senga. The Yankees also used that technique, but as of Tuesday night, no scheduled meeting was scheduled for the Yankees with Senga.

Mets general manager Billy Eppler has experience bringing in great talent from Japan. Prior to arriving in Queens, Eppler helped scout and recruit two-way star Shohei Ohtani to Anaheim as GM of the Angels in 2017. While the Yankees’ assistant GM, Eppler would annually scout Japan.

Senga is a student of Padres All-Star Yu Darvish, and the two often train together in the United States during the off-season. According to multiple MLB officials, he is known for his lightning fast triple-figure fastball and one of the world’s best forkball/splits.

But Senga may need to improve his breaking ball in MLB, while a few nagging elbow injuries and moving from pitching every sixth day to every fifth day are also potential concerns.

ALSO READ  Gareth Southgate tells England to play without fear: 'We made the impossible possible'

The Mets are in the market to add a starting pitcher, if not several arms, especially if they can’t re-sign free agent Jacob deGrom. Chris Bassitt and Taijuan Walker are also free agents, with the Mets’ current rotation expected to include Max Scherzer, Carlos Carrasco, David Peterson and Tylor Megill.