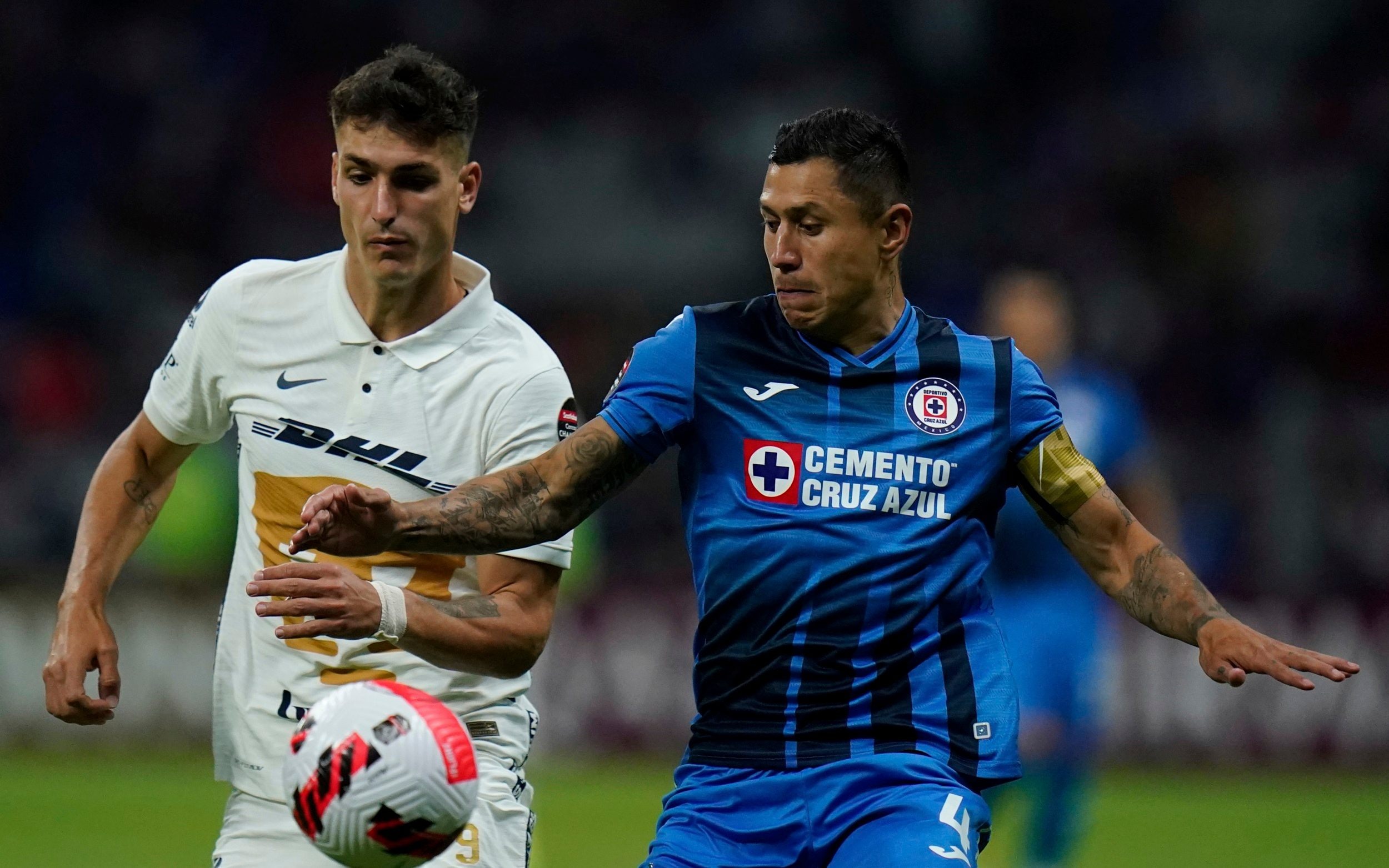 Dominguez, who plays as center back for Liga MX club Cruz Azul, said: “It was a mistake and I want to offer my sincere apologies to the public, fans, my fellow players, clubs, the Liga MX and the Mexican Football Federation. Federation for this unfortunate act.

“I realize that these images are not what Mexico needs.”

Dominguez is reportedly under investigation by the Mexican Football Federation for glorifying violence, with possible penalties including a fine and suspension.

ALSO READ  The enemy warship Klein Hollandia, sunk by Britain 350 years ago, is given special protection

The defender was ruled out of the squad for last Sunday’s 1-1 draw against Club Tijuana after footage he shared of the party went viral on social media.

Cruz Azul reportedly considered Dominguez’s future at the club in the wake of the incident.

Mr. Guzman, who is believed to have taken over the leadership of the Sinaloa cartel from his father, was arrested last Thursday in Culiacan, northern Mexico, and flown to Mexico City.

US authorities want to extradite him to face trial and jail north of the border, where El Chapo himself is serving a life sentence.

The Mexican government said it has sent an additional 3,500 troops to the Sinaloa region following the explosion of violence.