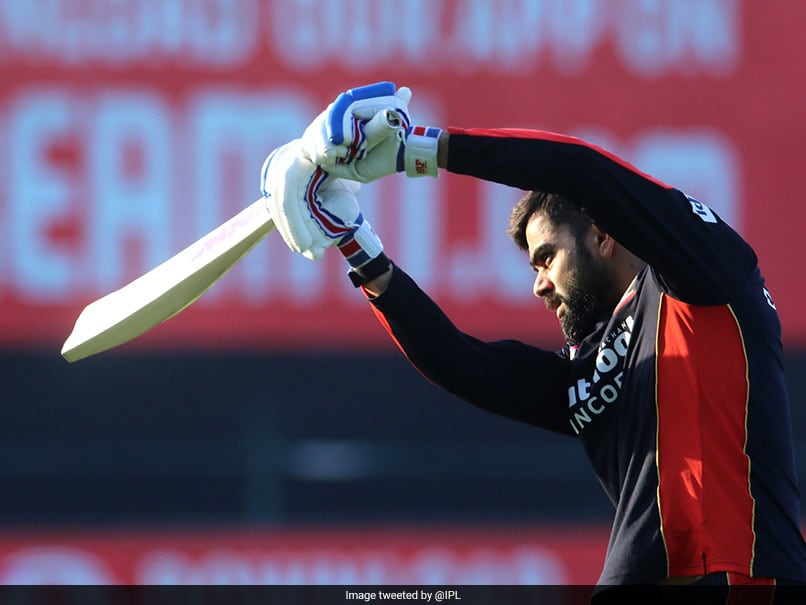 The 13th edition of the Indian Premier League (IPL) went without a crowd due to the coronavirus pandemic, but the cash-rich managed to break audience records as 20 million people tune in to watch the opening of the tournament. Additionally, last year’s IPL opening week saw the league be watched by 269 million viewers – an increase of 11 million viewers per game from 2019 – and a 15% increase in performance. advertising volume compared to the 12th edition.

Royal Challengers Bangalore (RCB) captain Virat Kohli expects similar enthusiasm for the mega-event this time around. The 14th edition of the IPL kicks off from Friday as RCB kicks off their campaign against defending champions Mumbai Indians at MA Chidambaram Stadium in Chennai.

Since each team is playing on neutral ground, Kohli believes that having no home advantage is one of the advantages a team can gain before the start of the IPL.

“There is nothing quite like playing at M Chinnaswamy stadium in front of your home crowd and I understand that obviously the fans are going to miss watching us play, but the good thing is that we are back in India and a another positive point is that there is no home advantage “. Kohli said in a virtual press conference on the eve of IPL 2020.

“Each team plays at neutral venues and the strength of your team really comes to the fort. This is precisely why the last IPL was so competitive, until the last three or four games, everyone was going to qualify,” he said. he added.

RCB had qualified for the qualifiers for the 2020 edition and aims to take a step forward and clinch their first IPL title in the upcoming tournament. “It’s not been that long since we were together, because of the way things went last year. We’re picking up at the normal time when IPL is happening,” Kohli said.

“We had a good season last time around, we would probably like to take it further, which we are obviously aiming for as a team. Very excited to be with the team,” he added.