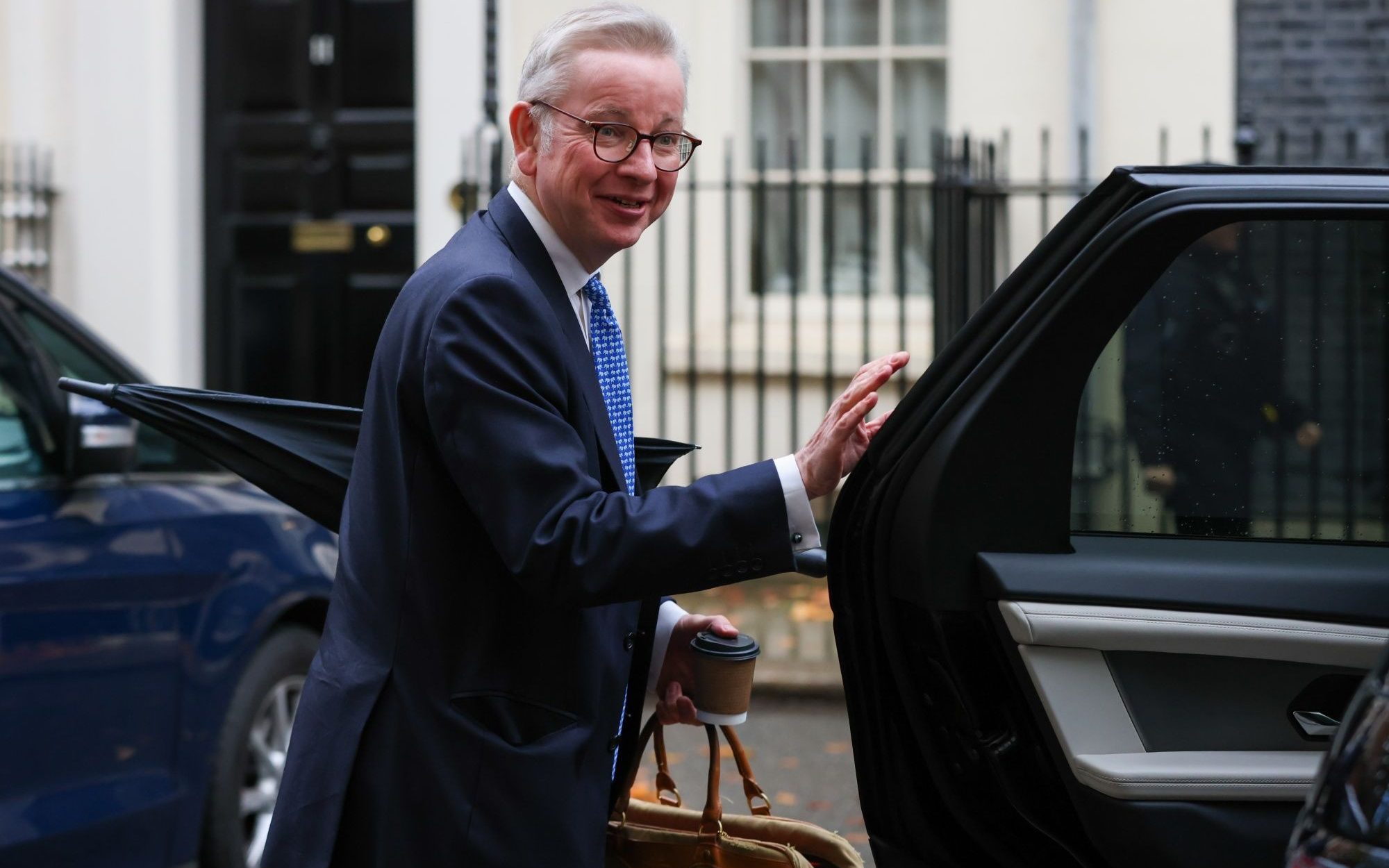 Michael Gove has told Nicola Sturgeon to stop “squabbling over the Constitution” and focus on improving the lives of the people of Scotland.

Leveling Up’s secretary said yesterday’s Supreme Court ruling “puts us now in a position where it is the responsibility of both the Scottish and UK Governments not to argue over the Constitution, but to work together”.

He also warned that holding a new vote on Scottish independence would be “polarising and divisive” and argued that the result of the 2014 vote should be respected.

The High Court ruled that Holyrood has no power to hold a referendum without the British government’s consent, overturning Ms Sturgeon’s plan to hold a vote in October next year.

The SNP leader said she now plans to use the next general election, scheduled for 2024, as a “de facto referendum” on independence.