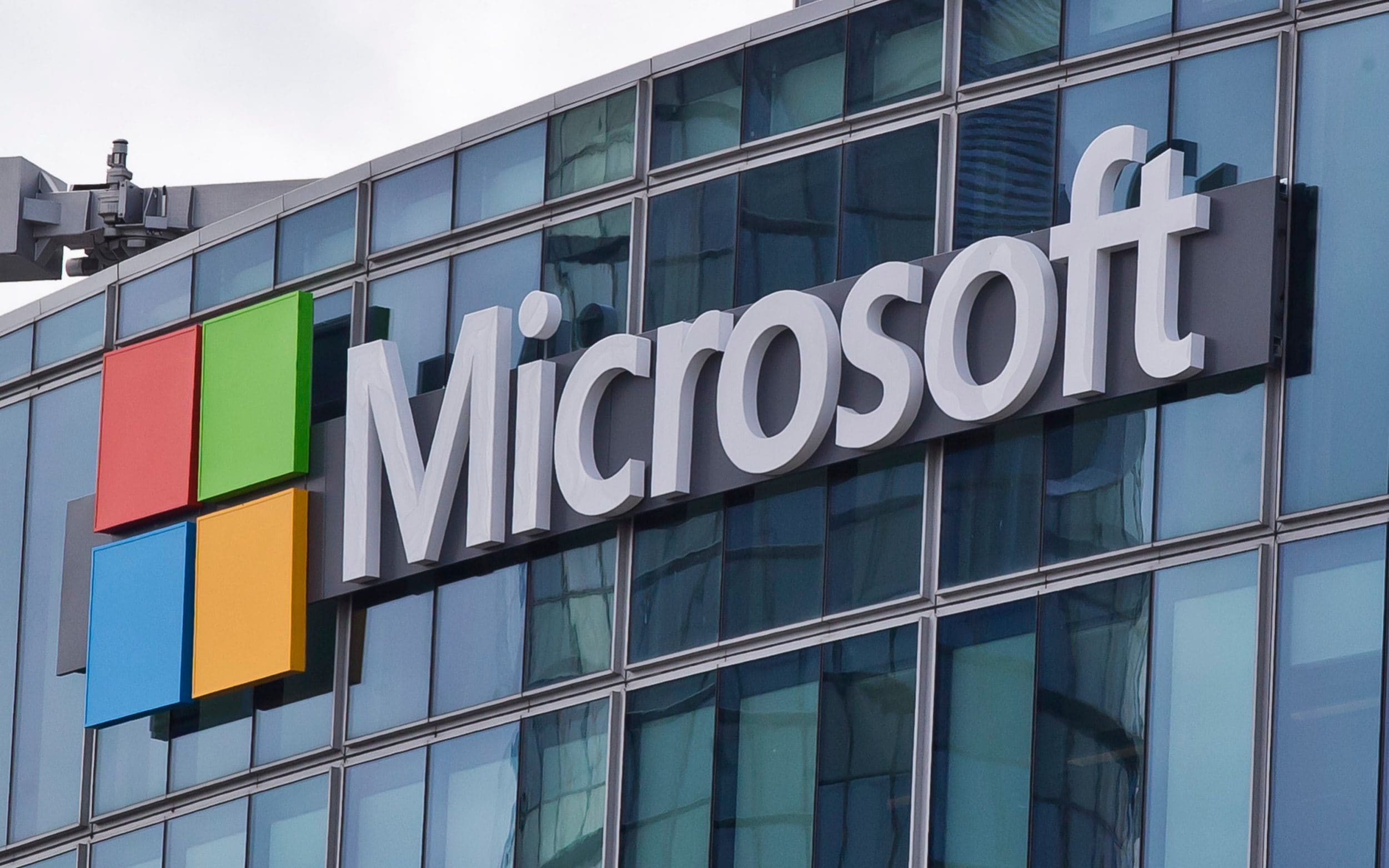 Microsoft has radically changed its image since its famous antitrust case in the United States in 2001, with the company now working to publicly support governments.

So the filing of a £ 270million antitrust lawsuit against the company in the UK today is a rarity for modern Microsoft. What is more unusual is that this lawsuit comes from a British company.

ValueLicensing alleges hundreds of millions of pounds in lost revenue because it claims Microsoft dominates the software world and prevents companies from reselling the software they have purchased.

Jonathan Horley, the chief executive of the company, says that “Microsoft’s illegal behavior has had an impact on almost every organization that provides office software for its employees in the UK and the EEA.”

Microsoft has so far declined to comment on the case, with a spokesperson instead saying the company was “unable to comment on pending court cases.”