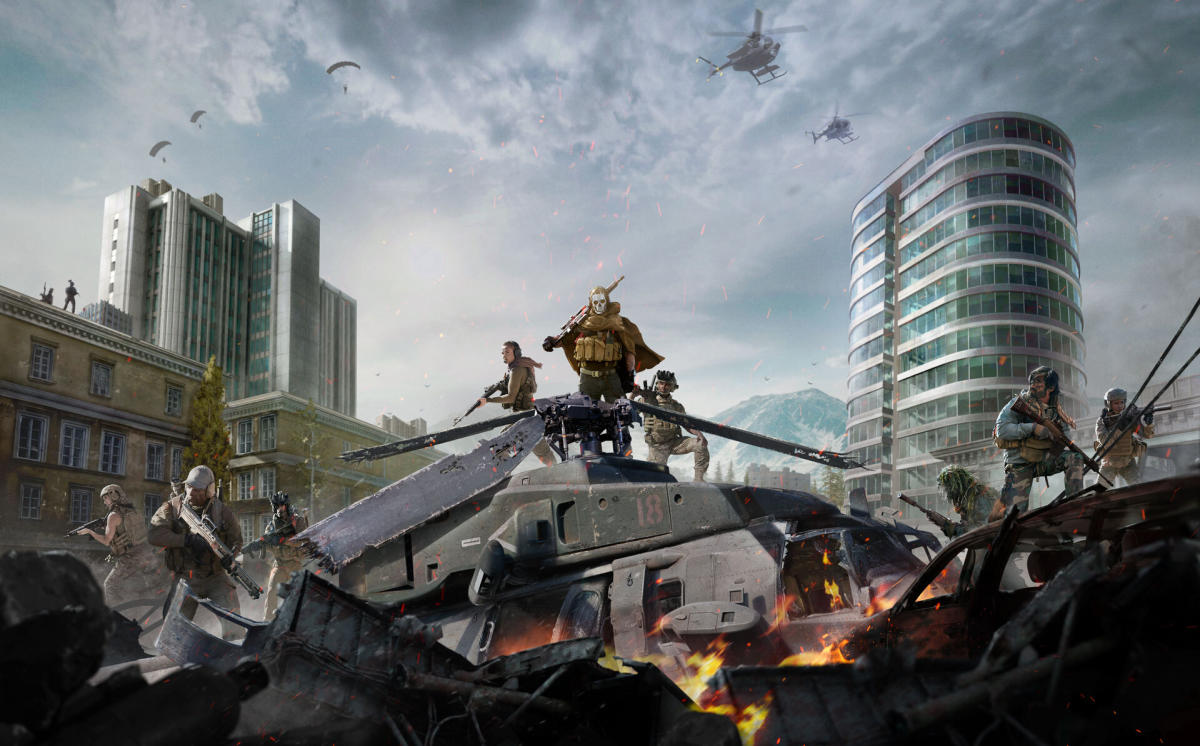 Microsoft is taking an interesting approach to getting regulatory approval for its acquisition of Activision Blizzard. In a spotted by , the company told the New Zealand Commerce Commission that it does not produce “must have” games. Yes, you read that right.

“There is nothing unique about the video games developed and published by Activision Blizzard that are a must have for rival PC and console video game distributors that give rise to foreclosure,” the company says in the document. Put another way, Microsoft believes that owning the rights to the best-selling Activision Blizzard franchises like Call of Duty won’t prevent rivals like Sony from competing against it.

At first glance, that seems like a pointless argument to make about a company that Microsoft plans to acquire. Still, it’s a claim the tech giant is making in response to its rivals. In a , Sony called Call of Duty “an essential game” and an AAA title “that has no rival”. It states that the franchise is so popular that it affects the consoles people buy. Sony is probably speaking from experience. In 2015, the company announced an agreement with Activision that saw some Call of Duty content first.

Downplaying the importance of Call of Duty is just one of the ways Microsoft has tried to please regulators. In February, the company would continue to make the franchise available on PlayStation consoles following the end of the agreements Sony and Activision had made before the acquisition was announced. More recently, the company announced a partnership with the Communications Workers of America, who have been video game workers across the industry.