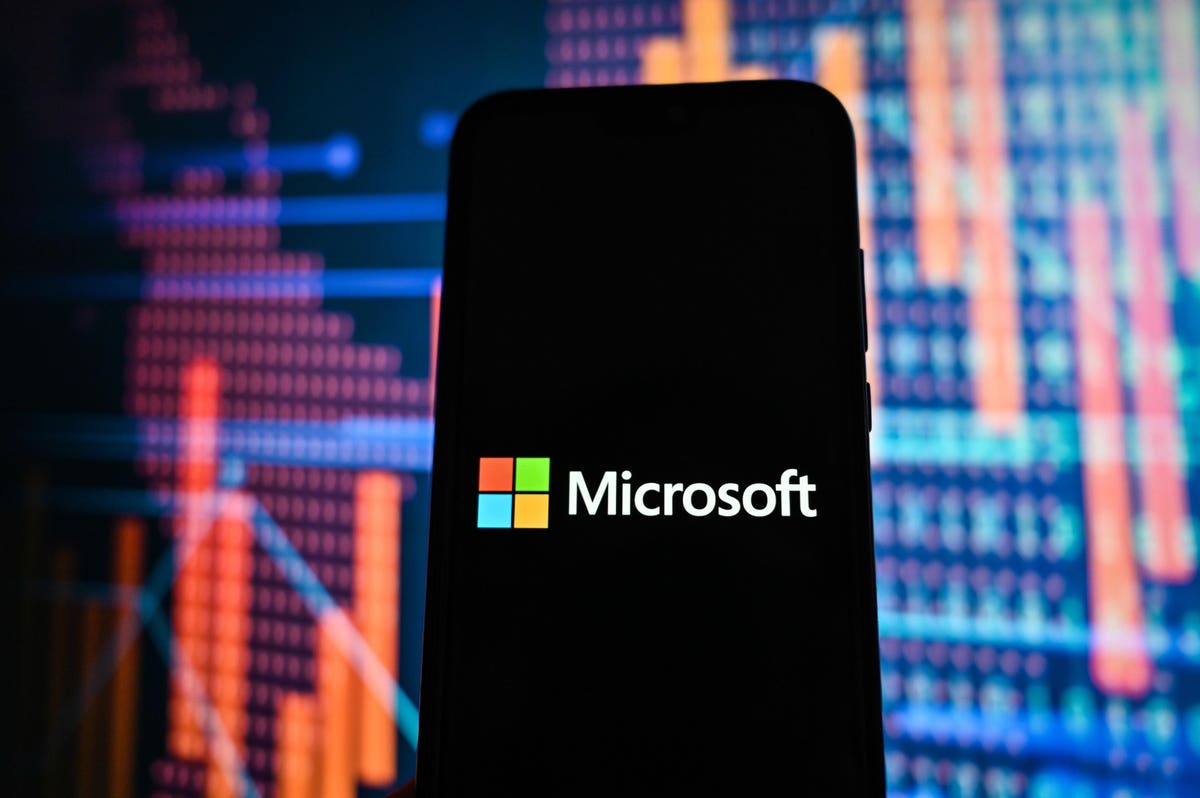 Microsoft (NASDAQ: MSFT) is expected to report its second quarter 2023 results on Tuesday, January 24, 2023. We expect the stock to exceed consensus estimates of sales and earnings. The company outperformed street expectations in the first quarter of FY 2023 (FY July-June), with total revenues growing 11% yoy to $50.1 billion. It was driven by a 9% increase in productivity and business processes and a 20% growth in the intelligent cloud segments, partially offset by a slight decline in the more personal computing business. We expect the same trend to continue in Q2 results.

Our forecast indicates that Microsoft’s valuation is $318 per share, which is 35% higher than the current market price of about $236. Our interactive dashboard analysis on Microsoft earnings example has more details.

The tech companies are finding it difficult to sustain the high growth rate of the pandemic. Further, difficult macroeconomic conditions have added to their woes, and Microsoft is no exception. It recently announced plans to lay off 10,000 employees to better align its cost structure with revenue.

Microsoft Q2 2023 adjusted earnings per share expected to be $2.37 according to Trefis analysis, 3% above the consensus estimate of $2.31. The company’s net income declined 14% yoy to $17.56 billion in the first quarter of FY2023. This was due to a higher effective tax rate compared to last year. Further, we expect second quarter revenues to decline year-over-year due to higher costs as a % of revenues. Overall, Microsoft will likely report annual GAAP EPS of $10.25 for FY 2023.

Note: P/E multiples are based on year-end share price and reported (or expected) full-year adjusted earnings

What if you’re looking for a more balanced portfolio instead? Us high-quality portfolio and multi-strategy portfolio have consistently beaten the market since the end of 2016.

Baidu rises as hopes grow over China’s answer to ChatGPT

Which companies are driving advances in natural language processing? Moving this branch of AI beyond translators and speech-to-text