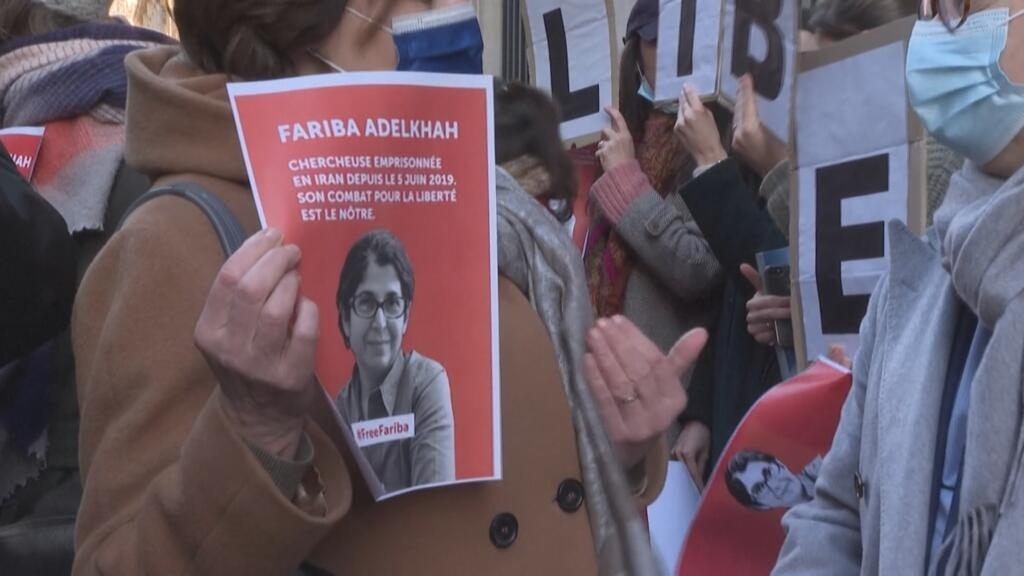 Concerns are growing about the seven French nationals being held in Iran. Among them is Fariba Adelkhah, a researcher at the Sciences Po University in Paris, who was arrested in June 2019, along with her colleague Roland Marchal. Marchal was released in 2020, but with political tensions rising in Iran, Adelkhah remains in prison. For more information, speak with Sandrine Perrot, a researcher at Sciences Po and member of a group working for Adelkhah’s release.

This week in Israel, Prime Minister Benjamin Netanyahu succumbed to pressure by firing a senior minister convicted of tax fraud. In doing so, Netanyahu complied with a Supreme Court ruling and avoided an immediate confrontation with the judiciary. But the clash between the Israeli government and the courts is far from over.

Finally, in many parts of the world, women serve as leaders in the Christian church. But in the Holy Land, that was only the case this week. Sally Azar, a Palestinian woman from Jerusalem, has just been ordained to pastor a Lutheran church in the Old City.