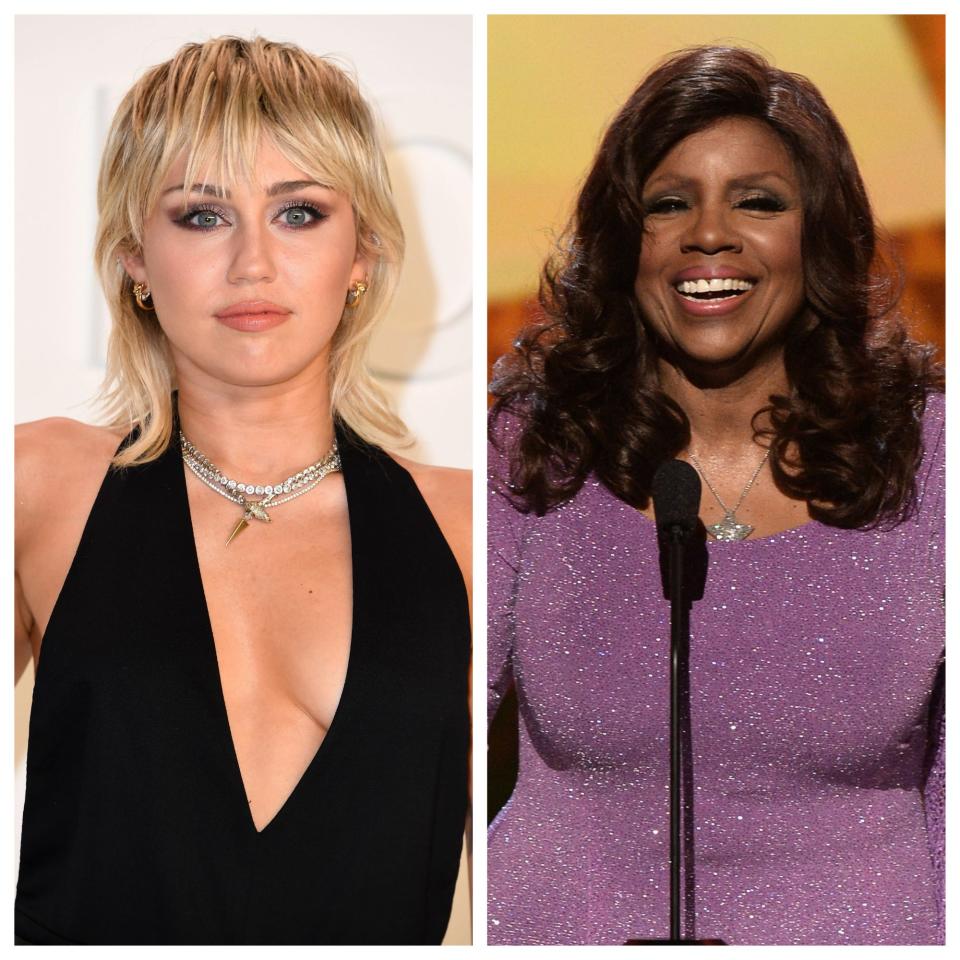 The 79-year-old disco singer, whose 1978 breakup anthem “I Will Survive” cemented her status as a powerful musical icon, took to Instagram Tuesday to praise Cyrus for her latest track “Flowers.”

“I’m in Nashville working on new music and just heard ‘Flowers’ for the first time,” Gaynor wrote, along with a clip from Cyrus’ music video for the song. “Your new song carries the torch of empowerment and encourages everyone to find the strength within themselves to persevere and thrive. Well done Miley!”

Cyrus appears to be inspired by Gaynor’s “I Will Survive”, with mashups still circulating social media comparing the melodic similarities between the two songs.

Cyrus’ “Flowers” is all about finding self-love after heartbreak.

The song also appears to be an answer to the 2012 Bruno Mars hit “When I Was Your Man.” In that song, Mars famously sings, “I should have bought you flowers / And held your hand / Had you spent all my hours should give / When I had the chance / Take you to every party ’cause all you wanted was to dance.”

In Cyrus’ chorus, she claps back as she sings, “I can buy myself flowers / Write my name in the sand / Talk to myself for hours / Say things you don’t understand / I can make myself dance / And I can make my own hand / Yes, I can love me better than you.”

Cyrus released the song on her ex-husband Liam Hemsworth’s 33rd birthday — something her fans speculate was no coincidence.

In 2019, Cyrus and Hemsworth called it quits less than a year into their marriage, 10 years after they met on a movie set. The former couple met in 2009 while filming an adaptation of Nicholas Sparks’ “The Last Song” and announced their engagement in 2012. Cyrus started wearing her engagement ring again in early 2016, and the couple married in December 2018 in Tennessee.