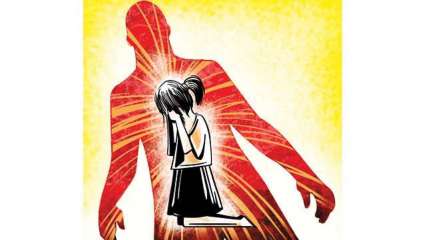 A minor was reportedly gang-raped and burned alive at her home in Muzaffarpur on January 11, police said on Wednesday.

The rape victim died this morning in a hospital where she was being treated. The girl’s father has accused four people and a first information report (FIR) has been registered in connection with the case.

“We have launched the investigation and our priority is to arrest the culprits,” he added.

Opposition to boycott of speech by Speaker of Parliament, second time in a row