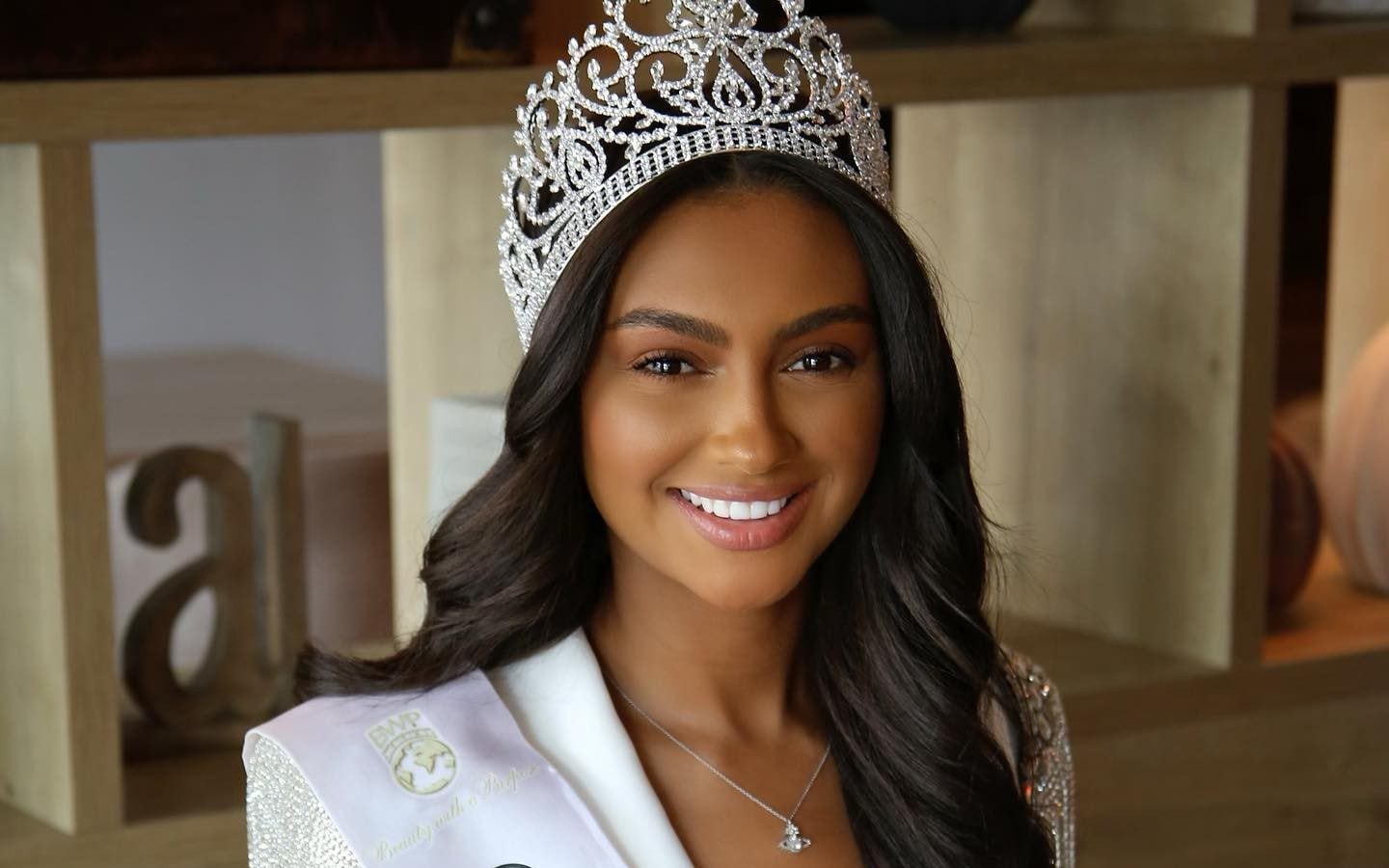 A British beauty queen has been seriously injured in a car accident on the M4.

Darcey Corria, Miss Wales 2022, suffered a broken pelvis and two broken bones in her neck following the accident at Bridgend earlier this week.

The 21-year-old Miss World hopeful is said to be recovering at the University Hospital of Wales, Cardiff.

Competition organizers said they were “confident” Ms Corria could still compete in the final in May.

Ms Corria, from Barry, South Wales, is a black rights activist and became the first woman of color in the pageant’s 70-year history to be crowned Miss Wales.

Jeremy Clarkson: King of Controversy, review: Not even Meghan Markle will kill this career