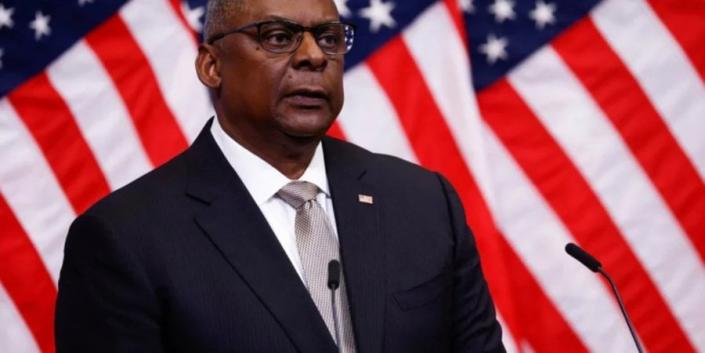 “The tragic and disturbing explosion in Poland this week reminded the whole world of the recklessness of Putin’s war of choice,” said the US defense secretary.

During a massive airstrike by the Russian Federation against civilian infrastructure in Ukraine on November 15, a missile fell on the territory of the village of Przewodów in the Lublin Voivodeship, about seven kilometers from the Polish border with Ukraine. Two people were killed in the rocket attack.

ALSO READ  US: Republicans gain control of the House by a narrow margin and form a divided government

Read also: The US tried to contact Russia after a missile incident in Poland

Polish President Andrzej Duda said there was no indication that the missile strike had been a deliberate attack on Polish territory and that the missile may have belonged to Ukrainian air defenses.

The White House said it had no reason to doubt Poland’s preliminary findings, but stressed that Russia bears full responsibility for the deaths of two Polish citizens, regardless of the results of the investigation.

Read also: The US NSA Sullivan asked Zelenskyy for caution regarding the missile incident in Poland

President Volodymyr Zelenskyy stated that, according to the Ukrainian military, the missile that fell in Poland was not Ukrainian. He also said Ukrainian specialists should participate in the investigation and access the site of the explosion and all radar tracking data.

ALSO READ  The inspiring afterlife of Tutankhamen in the 21st century