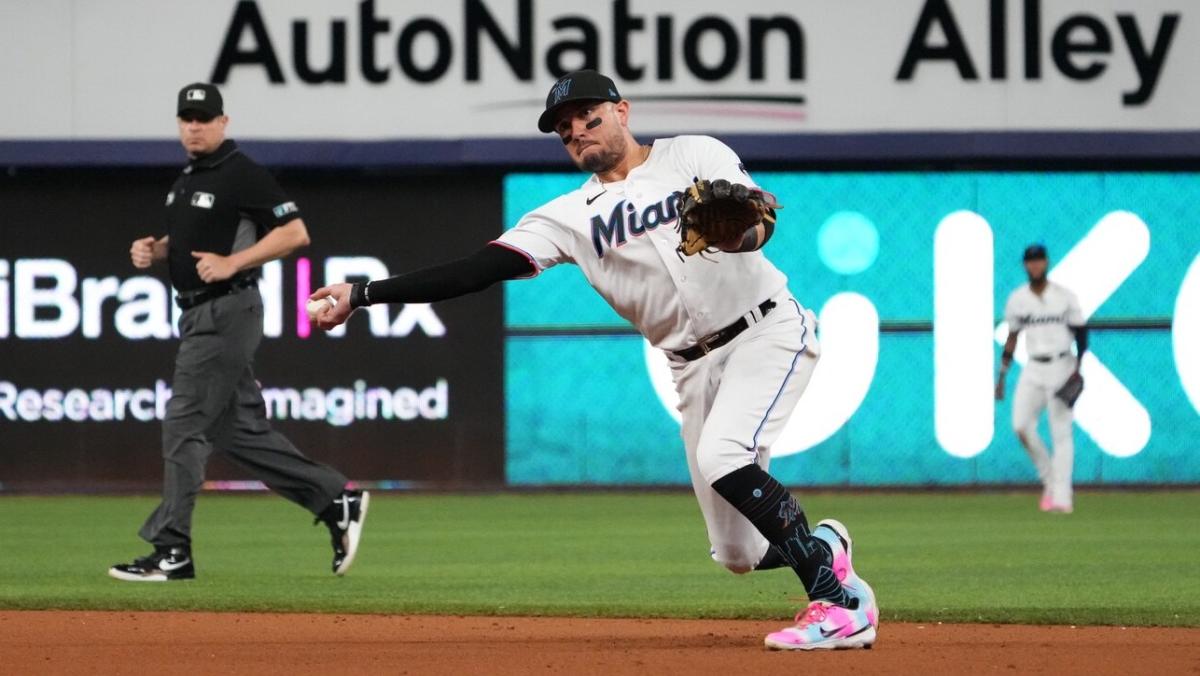 Another middle infield option is off the table for the Boston Red Sox.

The Miami Marlins traded shortstop Miguel Rojas to the Los Angeles Dodgers on Wednesday, according to the Miami Herald’s Craig Mish. Boston reportedly inquired about Rojas earlier this offseason.

ALSO READ  NFL Playoffs: Joe Burrow's Bengals give Bills everything they can handle in AFC Divisional Round

LA sent its No. 15 ranked prospect (according to MLB Pipeline), infielder Jacob Amaya, to Miami in the deal.

Rojas, 33, doesn’t offer much of an advantage at the plate, but has a spectacular gauntlet in the infield. He will fill a void at shortstop with All-Star Trea Turner leaving on a free transfer to the Philadelphia Phillies, though he will likely spend time all over the infield as a utility player.

The Red Sox are in dire need of a middle infielder or two following Trevor Story’s elbow surgery, which could sideline him for the entire 2023 season. Currently, Kiké Hernandez is the most sensible option on the roster to take Story’s place at shortstop, while Jarren Duran may take his spot at center field.