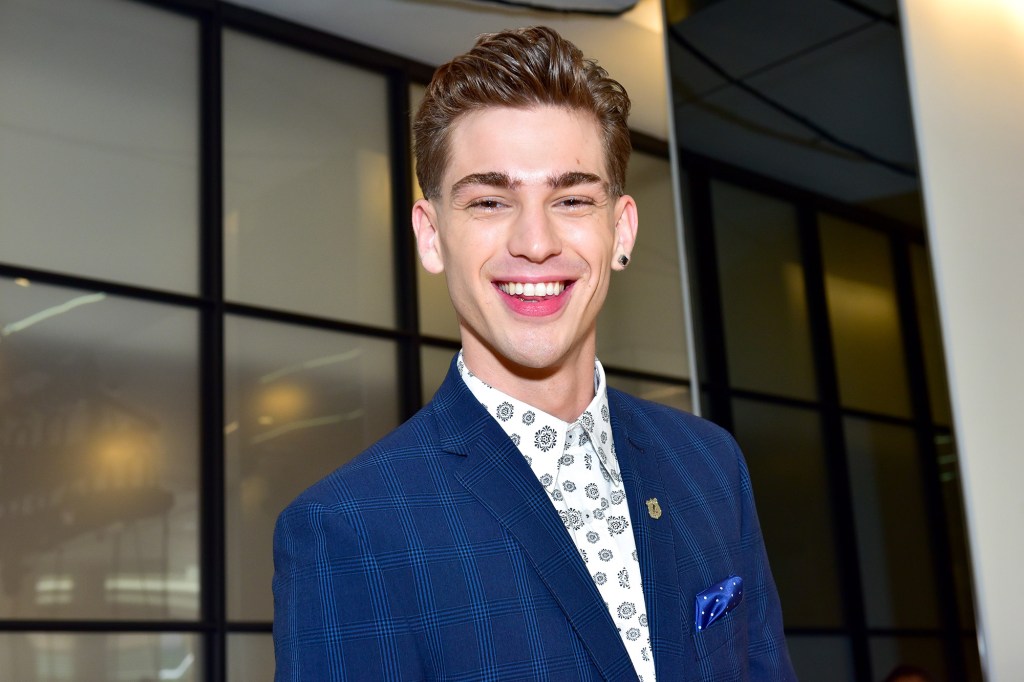 Fashion model Jeremy Ruehlemann has died at the age of 27, friends and industry professionals announced on Sunday.

The cause of death of the young model has not been made public.

The New Jersey native had walked and modeled for designers including Christian Siriano, John Varvatos, Superdry, Perry Ellis and more. He also appeared in publications such as GQ and Playhouse Magazine.

Siriano shared a touching tribute to Ruehlemann on Instagram on Sunday.

“I’ve never posted anything like this before, but losing a friend who was such a beautiful soul is just really hard,” the “Project Runaway” star wrote. “This is for Jeremy, the most beautiful man who gave so much love to everyone he met no matter what.”

Siriano described the model as one of his “muses” and sent his love to his grieving family and friends.

Fellow model Lexi Wood penned a heartbreaking post in memory of Ruehlemann, whom she also described as her “soulmate” and “best friend.”

“[I]If you’ve ever known me, you know how much I love Jeremy,” she wrote in the caption of an Instagram post. “I can’t even put into words the magic he was. I met Jeremy when I was 15, the day I met him I knew my heart would be full forever, he is my soul mate, my best friend, my support, my family, my light, my love, my twin flame. .. I could go on and on because he was so special.

The post featured a series of photos of the pair together, as well as past messages shared between the two sharing their love for each other.

“But I think what was most special about him was he walked in the sun, he made everyone feel like they were the most special in the room, when he went somewhere it was like a ray of light hit him fell,” Wood added. “His love will flow through this world forever.”

“Sending so much love,” Lovato wrote.

Goodbye dear Jeremy. RIP Jeremy Ruehlemann. Love your family who adored you as much as they love and adore you,” he wrote in an Instagram post featuring several heartbroken emojis. “My heart is broken.”

Ruehlemann, who was represented by Soul Artist Management, posted a behind-the-scenes photo of a Tommy Hilfiger shoot on his own Instagram page just days before his death.