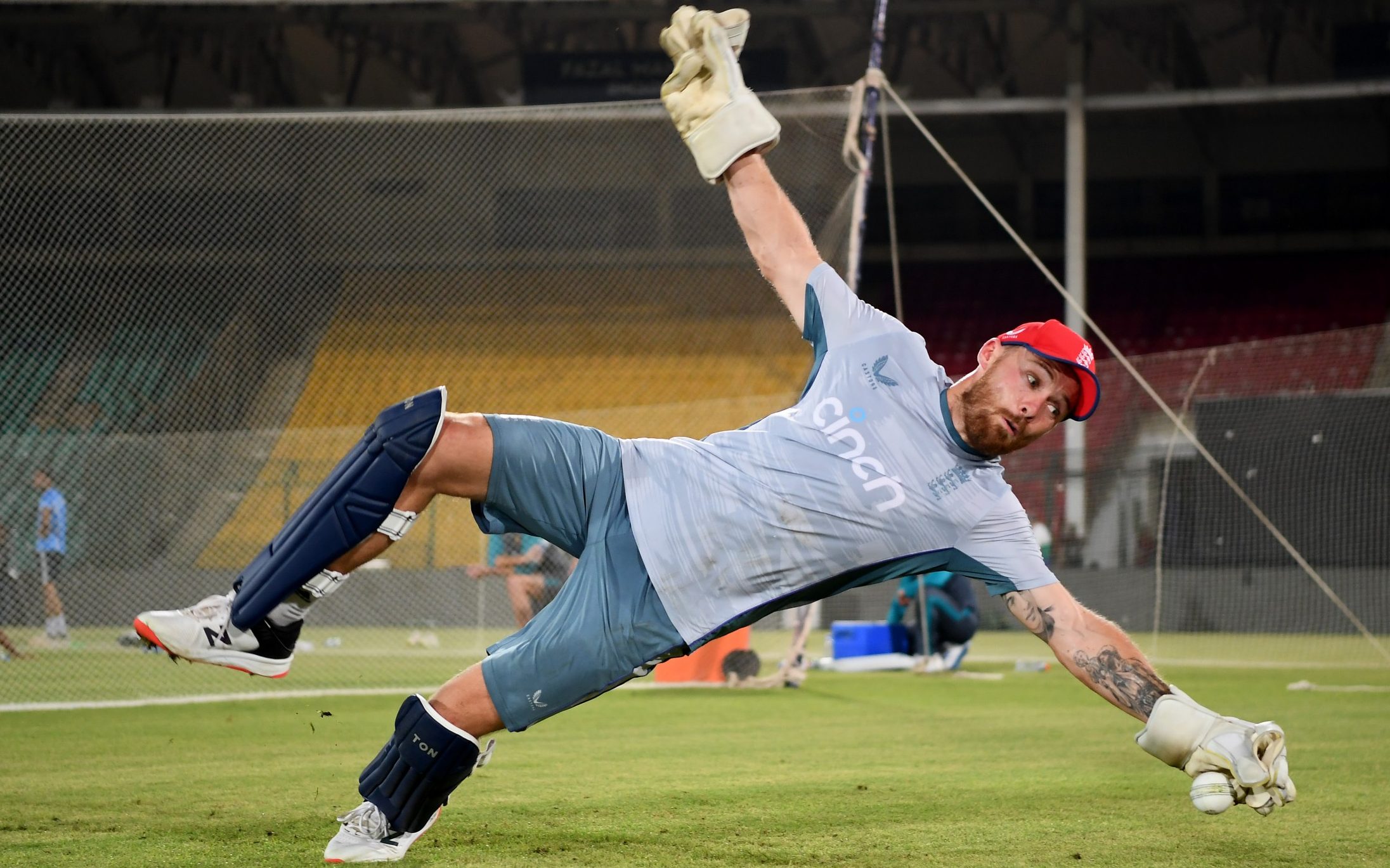 Moving on is difficult when success is the norm, but a first trip to Pakistan for 17 years naturally lends itself to a new beginning for England.

The freshness of this five-player squad and the dropping of Jason Roy, a faithful man of the past five years, really kick-started the transition from the Eoin Morgan era.

With Liam Livingstone and Ben Stokes injured or rested, and Jos Buttler, Mark Wood and Chris Woakes unavailable until the final stages of this massive seven-game run, there’s a good chance to give new players a chance and learn a lot about them. learning, in the intense atmosphere of a packed National Stadium in Karachi against Pakistan.

It will be an emotional event for Moeen Ali, who has spoken of his pride as England captain in Pakistan, where he takes his family heritage back to Kashmir. His uncle recently moved to Karachi to strengthen the family’s ties to Pakistan, and it is important for English cricket that the team is led by a British Muslim with connections to the country.

“With a family that migrated from here at the time, it’s great to lead on the English side. It’s great,” Moeen said. “I know my father is very excited and proud. There are many people in England who know people here who need tickets. I’ve had so many messages. Yes, tickets are a bit of a killer for me right now.”

Morgan cast a long shadow over England this summer. His retirement surprised players and foul-mouthed coach Matthew Mott as he tried to find his way around the court. Morgan’s immediate recruitment by Sky meant he was constantly on hand, at one point leading the pre-match toss interviews. You half expected him to say “we’re going to have a bat today”. Morgan has to move on in life and build a new career, but England also needed some space as they struggled and failed to win a white ball at home.