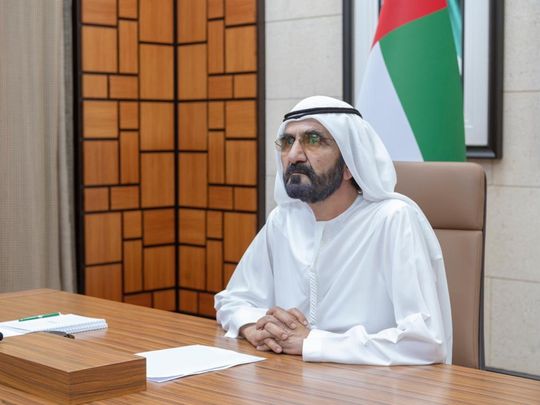 The G20 meeting will be held from November 21 to 22, 2020. Originally scheduled for Riyadh, Saudi Arabia, the event will be held virtually, according to a September 28 announcement. This event marks the first time that Saudi Arabia has assumed the presidency of the G20.

The Saudi presidency has chosen the theme “Realizing the opportunities of the 21st century for all”.

The three main agenda items to be addressed under this theme are: “Empowering people, creating the conditions in which all people – especially women and young people – can live, work and thrive”; “Save the planet, by encouraging collective efforts to protect our global commons”; and “Shaping new frontiers, adopting long-term and bold strategies to share the benefits of innovation and technological advancement”.

ALSO READ  Watch: Great weather, 2,500 animals and experiences galore - why the Dubai Safari Park is a must visit now