The Bharat Express News
Home World U.S. (United States) Mom with stomachache had no idea she was pregnant until she had...
Facebook
Twitter
Pinterest
WhatsApp
Email
Telegram 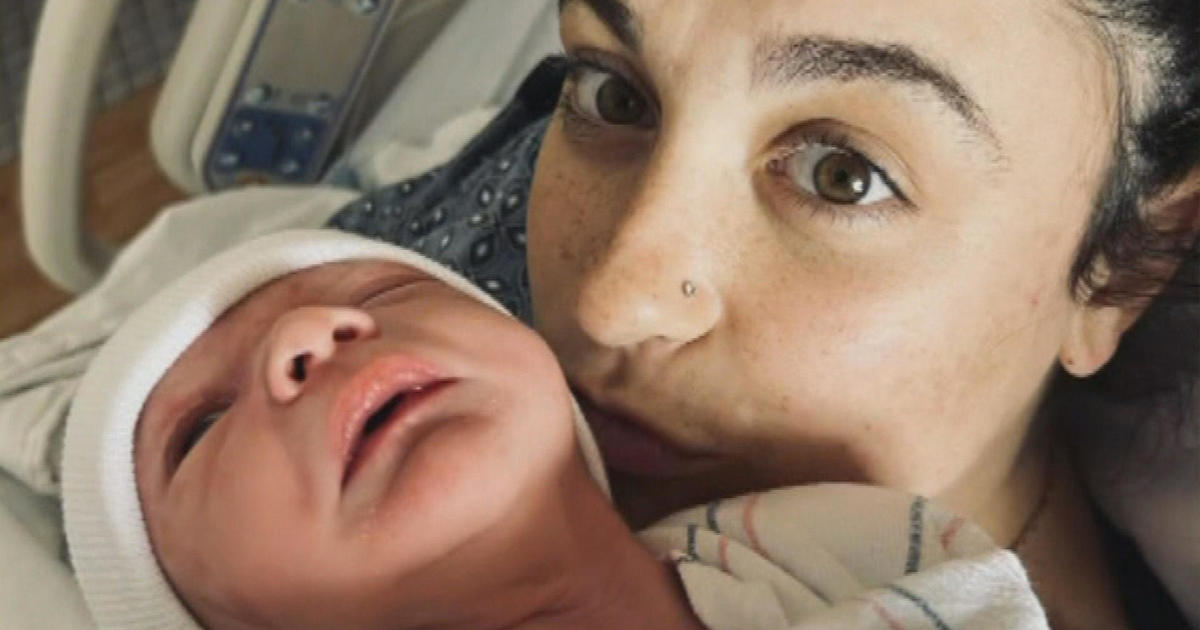 BOURNE – Seven and a half pounds of sweetness. Bourne baby Gavin Grady arrived this week – much to everyone’s surprise.

Mother Brittney Malouin woke up Tuesday in excruciating pain. In the emergency room, doctors ruled out her gallbladder and appendix. A blood test showed she was pregnant, then an ultrasound showed she was fully pregnant.

“That’s when [the ultrasound tech] was like, ‘not only are you pregnant, you are full term and in active labor right now. That pain you feel are contractions. The baby is coming!'” Brittney recalled.

ALSO READ  How many American children have died in cars this summer?

But the family really had no idea he was coming. Not while walking through four Disney parks in the blazing July, nor when Brittney was waitressing Sunday night.

What’s even wilder, the couple thought they’d already had the surprise of their lives, when they learned of their 1-year-old Bennett in week 22 of that pregnancy – more than halfway through. But then came Gavin, a year and two weeks later. Brittney had no pregnancy symptoms this time and thought she was still carrying a tiny baby weight from Bennett.

Doctors say this is rare, but it happens. dr. Erika Werner has not treated Brittney but is the chair of obstetrics and gynecology at Tufts Medical Center.

“If you’re raising three kids and you’re super busy, you might not pay attention to your health and a lot not to the health of the rest of your family,” she noted.

Having celebrated Bennett’s first birthday this month, this first night together at home feels unreal.

“If Bennett needs a bottle and Gavin needs a bottle, and these two (big siblings) don’t want to go to bed. It’s gonna be something,” Dad said.

With a start like that, Gavin Grady seems to be turning into something too.