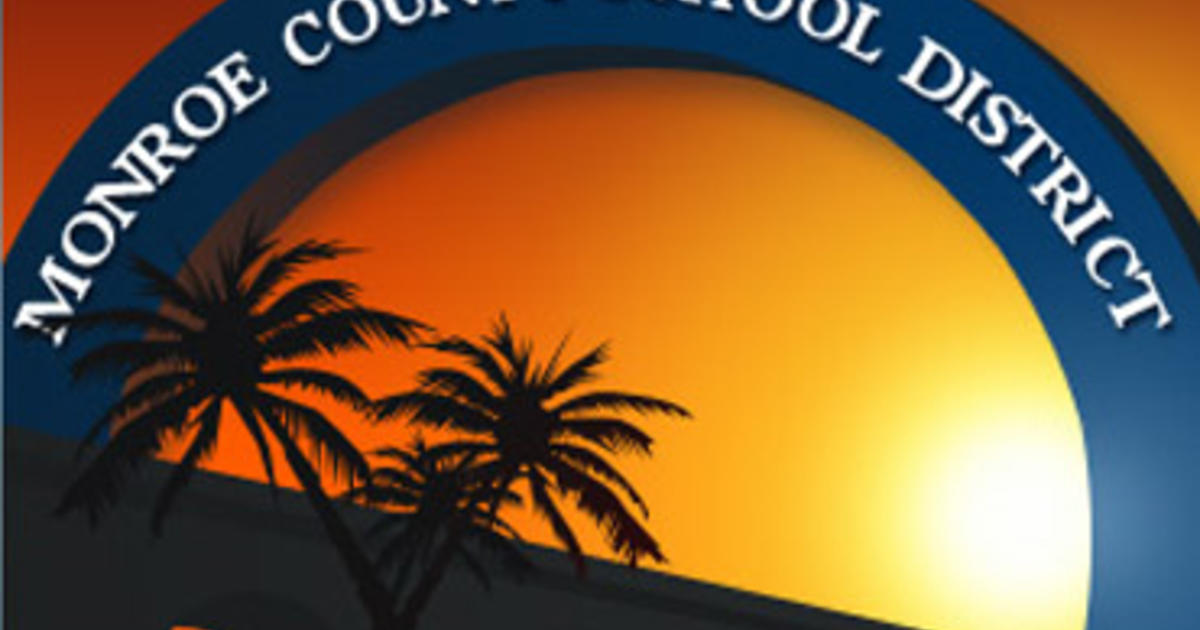 MONROE, Michigan (TBEN DETROIT) – Monroe Public Schools (MPS) canceled two public school bus routes for the remainder of the week due to a shortage of replacement bus drivers in Monroe.

Originally, MPS said the route cancellation would only apply to Monday morning’s routes, but at 11:08 a.m. an update was posted on Facebook stating that the routes would also be canceled for the rest of the week.

The canceled routes are #36 and #75. These routes serve students from Monroe High School, Monroe Middle School, and Raisinville Elementary.

MPS said families of students who run buses on those routes were responsible for transporting their children to school from Monday, Nov. 14 through Friday, Nov. 18.

Man accused of raping underage girl about ten years ago