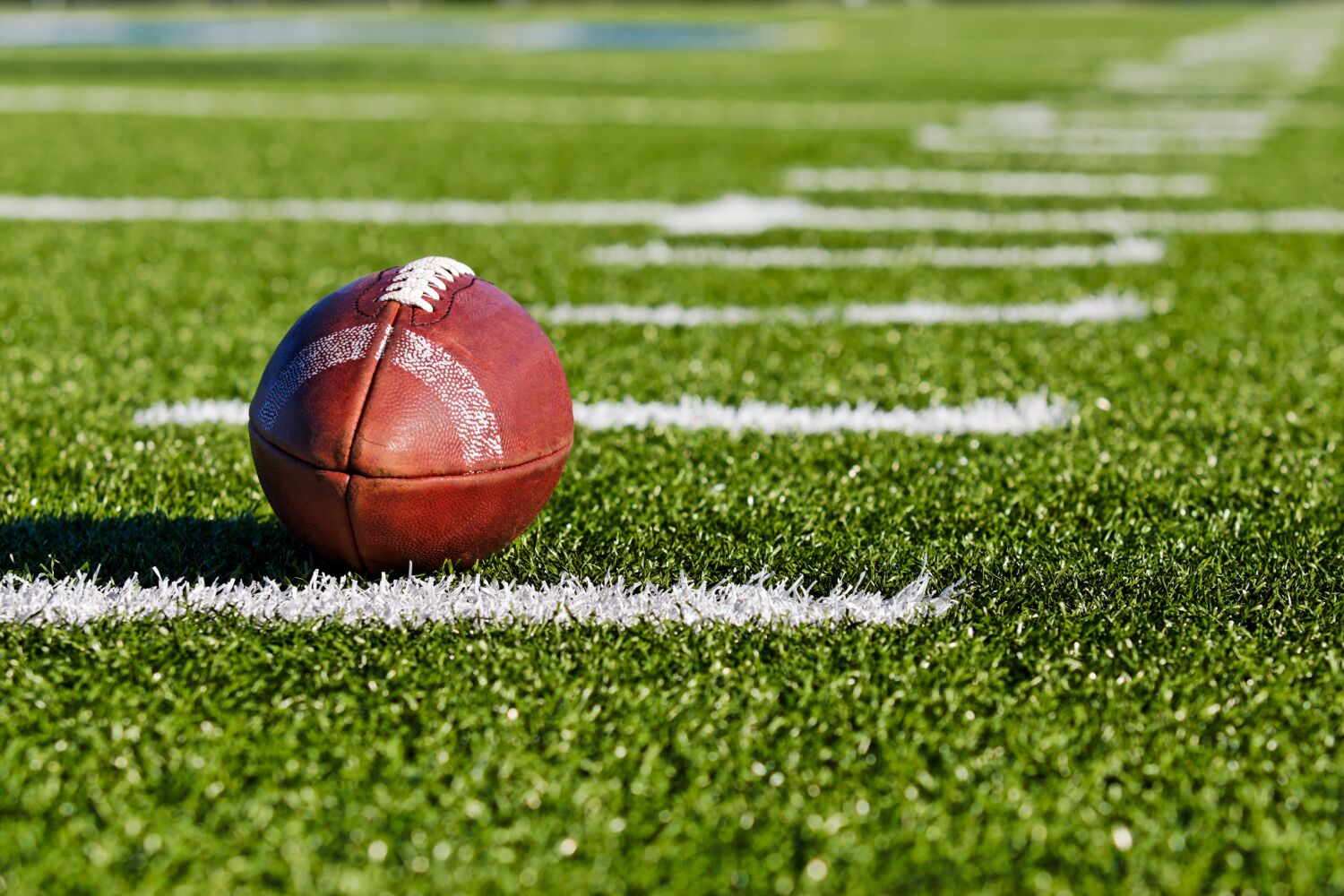 A player of the Montclair High football team has been arrested by Montclair police on suspicion of submitting forged documents to play, according to a statement emailed to The Times by the Chaffey Joint Union High School District.

According to a Sept. 9 letter obtained by The Times, sent by Montclair athletics director Bill Blades to the southern section, the football team will lose five wins last season and one this season “because of having an unfit player,” Blades wrote.

The basketball team also loses a win on December 17 against Rim of the World, according to the letter. The identity of the player has not been released.

Montclair High administrators heard of allegations that a 19-year-old who had already graduated from high school played on the soccer team, according to Chaffey Joint Union Supt. Mathew Holton.

After contacting the player’s parents, the district contacted the Montclair Police Department, who began an investigation.

“Montclair Police have determined that the individual misrepresented himself to play football during the enrollment process, and he has been arrested for submitting falsified documents to the school,” Holton wrote.

Southern Section Assistant Commissioner Thom Simmons confirmed on Wednesday that the Section had been notified of the situation and Montclair was conducting an internal investigation. The program started this season with a 1-2 record, with a win over Pomona on September 2.

“We will work with the California Interscholastic Federation to determine potential program implications as a result of the unqualified player,” Holton wrote.

Since the allegations, more than one name has been removed from Montclair’s MaxPreps roster. Montclair Athletic director Bill Blades and football coach Martin Bacon have not responded to requests for comment.

On Sept. 3, in response to a tweet about the allegations, Bacon tweeted: “First, this is the first I hear and to think my self as a coach and Montclair as a program would do something like that. Second, we will as a school get to the bottom of this because that’s the right thing to do. That’s what I’m saying.”

This is a story in development.