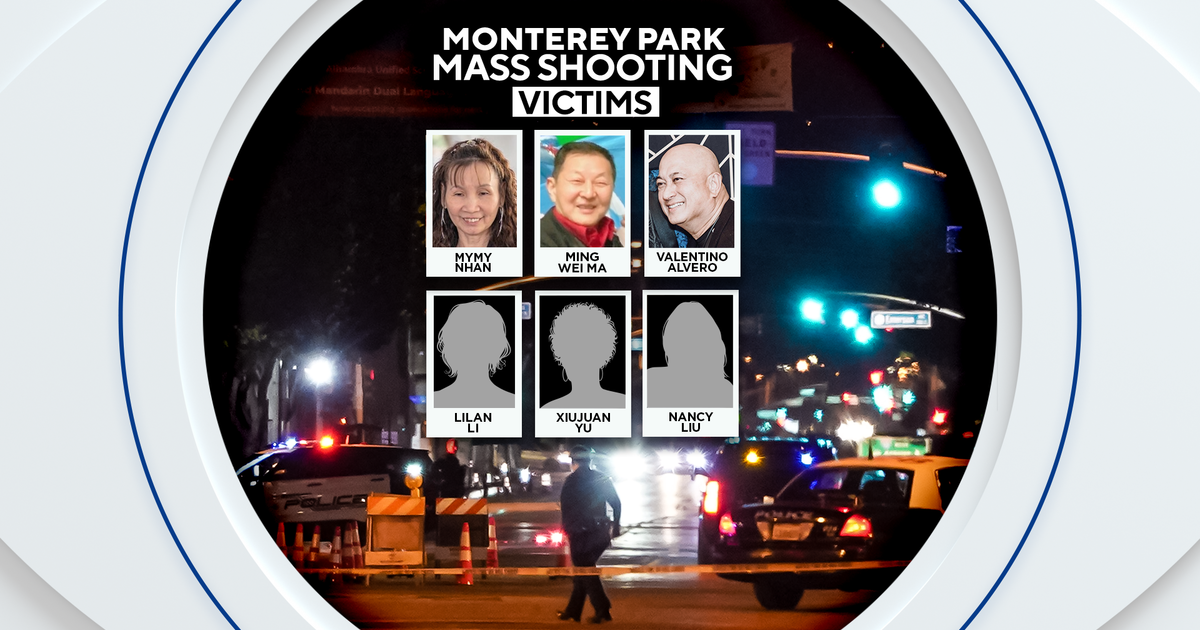 One of four patients in Saturday night’s mass shooting, according to the Los Angeles County Department of Public Health Monterey Park who was treated at the County-USC Medical Center, has died of “serious injuries”, bringing the death toll to 11.

Another 9 people were injured in a mass shooting late Saturday in Monterey Park on a Lunar New Year celebration that attracted thousands. A motive had yet to be officially determined Monday morning, a day after the gunman committed suicide.

Officials withheld the names of the other victims, pending notification to their relatives. However, witnesses identified the owner of Star Dance Studio, Ming Wei Ma, as one of the deceased.

Three other patients from the shooting were taken to County-USC, one of whom is in serious condition, the County Department of Health Services said. The other two were “recovering,” but hospital officials said late Monday afternoon that one of them – a 73-year-old woman – had been discharged.

At 10:22 p.m. Saturday, Monterey Park police officers responded to a report of gunfire at the Star Ballroom Dance Studio on the 100 block of West Garvey Avenue in Monterey Park, a city about eight miles east of Los Angeles.

Next, the suspect went to the city of Alhambra, about two miles away, and entered the Lai Lai Ballroom and Studio, a similar dance hall. At least one person, a relative of the owners of the studio, approached the suspect and got into a physical fight with him. He managed to take the gun from the suspect before the suspect took off.

Around 11 a.m. Sunday, Torrance Police and Los Angeles County Sheriff’s deputies surrounded a white van described as a vehicle of interest on Hawthorne and Sepulveda Boulevards near Del Amo Mall, about 30 miles south of Monterey Park. At about 12:40 a.m., a SWAT team swarmed into the vehicle and searched the interior.

The sheriff’s department said the suspect shot himself in the van. Detectives found evidence in the van, including a gun, that links him to both locations. No further suspects were sought.

Investigators identified the shooter as 72-year-old Huu Can Tran.