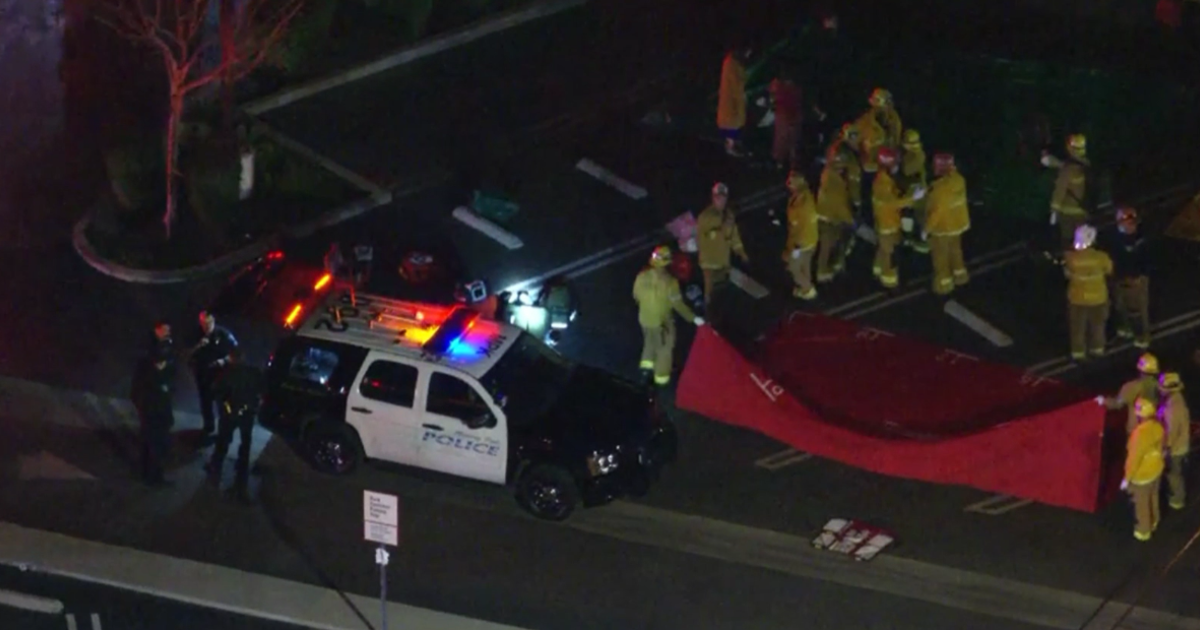 Ten people were killed and another 10 injured in a mass shooting late Saturday in Monterey Park after a New Year celebration that drew thousands. The suspect remains at large.

According to authorities, officers from the Monterey Park Police Department responded to a call with “shots fired” at a dance studio located at the 100 block of West Garvey Avenue in Monterey Park at approximately 10:22 p.m.

“When officers arrived at the scene, they saw numerous individuals — patrons of the site — pouring screams from the site,” said Captain Andrew Meyer of the Los Angeles County Sheriff’s Department.

10 of the victims were pronounced dead at the scene. They were described as five men and five women. Their identities have not been released. Of those injured, there were at least 10 additional casualties who were transported to various hospitals listed in various conditions from stable to critical.

Little is known about the suspect at this time, other than that he is male.

The shooting occurred about an hour after a large New Year’s Eve celebration ended in the area, which was attended by thousands earlier in the day. By 9 p.m., locals said most of the visitors had left the area.

A neighbor told KCAL News that the gunshots sounded like fireworks, but because of the area’s festivities, he didn’t give it much thought at the time.

In addition to the shooting scene, officials have revealed that a second possible location in Alhambra where the shooter might have been. That incident occurred 17 minutes after the Monterey Park shooting. There, an Asian man walked armed into a dance hall, but his firearm was wrestled away. According to police, he fled in a white van.

No one was injured in the second scene at the Lai Lai Ballroom and Studio on the 120 block of South Garfield Avenue in Alhambra, though police remained on the scene for several hours before clearing the scene around 6:30 a.m. Sunday.

“We are aware of an incident that took place in Alhambra and we have investigators on the scene trying to determine if there is a connection,” said Captain Meyer. “The investigators are working on every lead in this case. We review all surveillance videos and follow up on all leads. We leave nothing unturned.”

“For this tragedy to occur on the weekend of the Lunar New Year makes this particularly painful. Monterey Park is home to one of the largest #AAPI communities in the country. This is a time when residents should be celebrating with family, friends and loved ones — not afraid of gun violence,” Pérez said.

A motive for the mass shooting remains unknown.

“In terms of motive, it’s too early to know what the motive is,” said Captain Meyer. Based on preliminary records, Sheriff Robert Luna said the suspect was described as an Asian male. He remains free.

The Lunar New Year Festival in Monterey Park has been canceled for Sunday, officials said.

“While the incident did not occur during the Lunar New Year Festival 2023, an active investigation is currently underway and the area near and around the festival is affected. As a precaution and for the safety of all, the city regrets announcing the cancellation. of the second day of the festival, which was scheduled for today, Sunday, January 22,” the city of Monterey Park said in a statement.

The Los Angeles County Sheriff’s Department-Homicide Bureau led the investigation, along with multiple other law enforcement agencies, including the FBI.

(This is a developing story. Check back later for updates.)