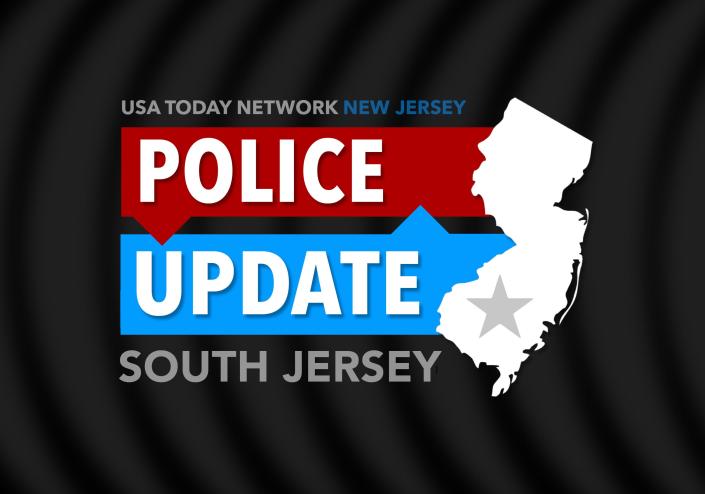 MOORESTOWN – Police have arrested a Bronx man after a series of catalytic converter thefts in Moorestown in September.

Authorities are also looking for two other reported suspects and the car they all drove.

This was the second burst of catalyst thefts in Moorestown in less than a week. On Saturday, Sept. 17, thieves stole the highly prized converters, containing various precious metals, from nine gas-powered school buses parked in the township depot in the parking lot of Moorestown High School. In what police described as a rare arrest in these types of thefts, Walczak announced Friday that John R. Villar Villa, 20, of the Bronx, New York, has been charged with one of Thursday morning’s many thefts of catalytic converters from cars left behind in three different streets were parked: East Linden Street, West Central Avenue and Locust Street.

Villar Villa was also charged with obstructing the police by fleeing.

However, after Villar Villa’s arrest, the chief said another converter theft was reported at 6:28 a.m. on West Central Avenue, which also involved the suspect vehicle.

Walczak said officers were sent to the 200 block of Linden Street at 4:16 a.m. Thursday for reporting two subjects in possession of a Sawzall power tool stealing catalytic converters from vehicles and driving a dark-colored vehicle with a loud muffler.

He said two officers caught Villar in the act when they arrived and were then able to arrest him after he fled on foot. He was arrested a short distance away on the 300 block of North Stanwick Road.

During the foot chase, police saw the car believed to be involved in the thefts southbound on North Stanwick Road moving at high speed. Police, aimed at capturing Villar Villa, were unable to immediately chase the vehicle, the chief said.

Moorestown Police Lt. Howard Mann said he believes the three alleged thieves are members of a gang operating out of New York City.

“It’s hard to catch thieves this way because they come in the dark, late at night or early in the morning… That’s why we depend on the residents to call us if they see or hear anything suspicious, explained Mann.

ALSO READ  Who shot a person in front of a house in Miami Gardens? What the police say

Walczak said more police came to the scene because he recently conducted more patrols from midnight to 6 a.m. due to an increase in crime during those hours.

After Villar Villa was processed and a subpoena was issued to appear in the Superior Court in Mount Holly at a future date, Mann said he was released immediately because he did not have to pay bail.

The charges against Villar Villa are only allegations and he has not been convicted in this case.

Students rally as protests in Iran enter their third week

My 72 year old patient wanted to have more gay sex. His quest changed my own love life.