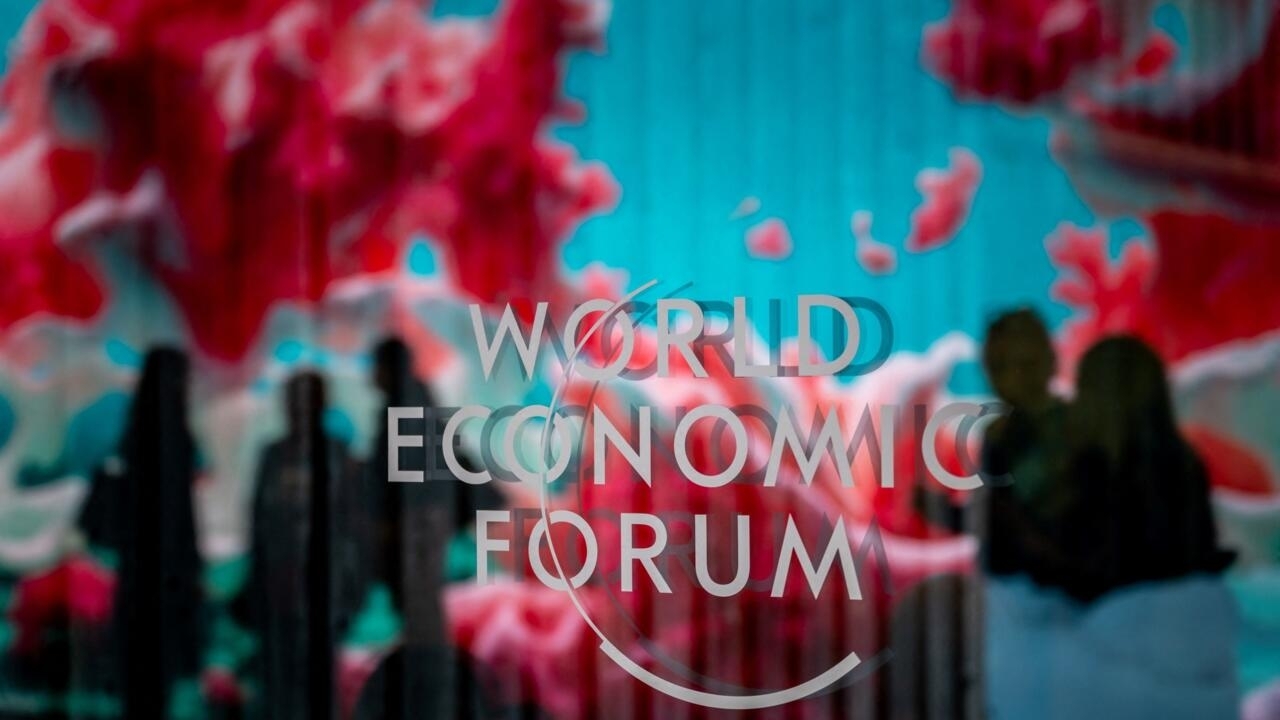 A wealthy Briton is among a group of Davos millionaires who are urging governments to tax people like him more to bridge a wealth gap that he says is fragmenting the world.

In an interview with TBEN on the sidelines of the World Economic Forum, Phil White said he was alarmed at how the rich got even richer as the average people suffered during the Covid pandemic and as food and energy prices skyrocketed.

“I’m very happy that I pay more taxes. I want my government to tax me and people like me,” White said.

White is one of more than 200 “patriotic millionaires” from 13 countries who are sending the same message to the world’s political and global elite in the Swiss alpine village of Davos for their annual gathering.

“We should lower the level of wealth,” White said.

“And the government should impose wealth taxes to reduce inequality.”

Among the Davos millionaires who sent an open letter to the World Economic Forum on Wednesday calling for more taxes on the wealthy are “people who inherited, people who worked, entrepreneurs, traders, a whole mix of backgrounds,” he said.

ALSO READ  Talking Europe - European Commission 'has a responsibility to clean up' on 'Pfizergate': EU Ombudsman

White, an engineer, said he didn’t inherit wealth, but worked hard and “came off well” when he and his partners sold their consulting firm to private equity holders.

His group includes the likes of American actor Mark Ruffalo, who played the role of Hulk in the Marvel movies, and an heir to the Disney empire, Abigail Disney.

They are helping to promote the theme of the World Economic Forum: “Unity in a Fragmented World.”

White added, “We see this fragmented world, but it’s wealth that fragments the world.”

The millionaires’ message was backed by the NGO Oxfam, which said inequality had worsened dramatically over the past decade.

Since 2020 alone, the wealth of billionaires has increased by $2.7 billion a day, while inflation has exceeded the wages of at least 1.7 billion workers worldwide, Oxfam said in a report during the opening of the WEF on Monday.

Food and energy companies, it noted, had more than doubled their profits last year.

Phil White said increased taxes could start at one or two percent a year on fortunes worth four or five million.

“It’s not about a lot of money. Over time, it would begin to erode that extreme wealth and hopefully bring society back together,” he said.

“Extreme wealth causes a number of problems. There are social and democratic issues related to extreme wealth and division in society.”

He favored higher taxes over philanthropy at a time when billionaires like Mark Zuckerberg, Warren Buffett and Bill Gates are making headlines by donating huge sums to charitable causes.

“We certainly see philanthropy as a step in the right direction, but it’s really not the answer,” White said.

“If I give money to help the homeless or something, that solves the problem for a week, but it doesn’t really solve the root of the problem,” he said.

“Hopefully those millionaires and billionaires who do engage in philanthropy will support a call for more taxation and for the government to lead the way by using that money wisely and investing it in the social fabric,” he said.

“We need to be very clear that sometimes philanthropists are people hiding behind what looks good to the public,” he added.