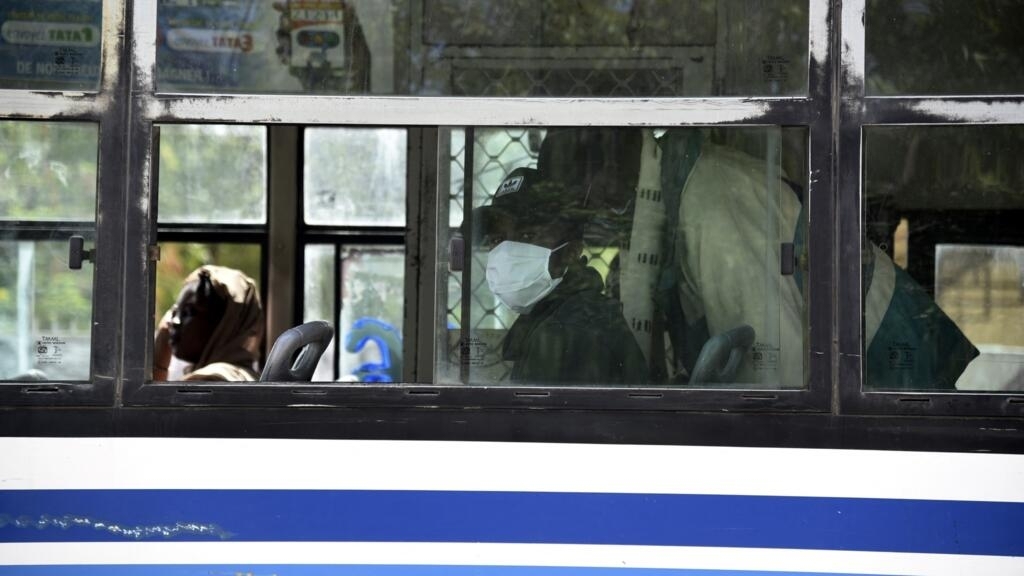 At least 38 people were killed and dozens injured in a collision between two buses near the town of Kaffrine in central Senegal on Sunday, the president and the fire service said.

In a tweet on Sunday, he also said there were 40 deaths and “many serious injuries”.

“I am deeply saddened by the tragic road accident,” he said on Twitter.

“I extend my sincere condolences to the families of the victims and wish the injured a speedy recovery.”

The Senegalese prosecutor said in a separate statement that there had been 38 deaths.

Prosecutor Cheikh Dieng said early investigations suggested the accident was caused when “a bus assigned to the public transport of passengers, after bursting a tire, left its lane before colliding head-on with another bus coming in the opposite direction.”

Colonel Cheikh Fall, who is in charge of operations for the West African country’s National Fire Service, had previously told TBEN that 38 people had died and 87 were injured in the accident.

The accident occurred around 3:15 am local time (0315 GMT) on Sunday morning, Fall told TBEN, adding that all victims have been evacuated to a hospital and medical center in Kaffrine.

The wreckage and scrapped buses have now been cleared and normal traffic on the road has already resumed, he said.

The governor and local officials have already visited the place, he added.

President Sall said a government council will be held after the period of national mourning to “take strong action on road safety”.

ALSO READ  Perspective - Africa's economic growth: what is the outlook for 2023?

However, this is one of the highest death tolls from a single incident in recent years.

In October 2020, at least 16 people were killed and 15 others injured in western Senegal when a bus collided with a refrigerated truck.

The bus, with a capacity of 60 seats, was on its way to Rosso near the border with Mauritania, the fire service said, adding that the number of people on board was unknown.

According to local media, the truck was transporting fish to Dakar at the time.

We aim to reduce burdens by the end of the year, Ramaphosa tells ANC leaders on lekgotla | TBEN

King Bavoma! Relive the famous day of Proteas in Bloem after an epic chase | Sport