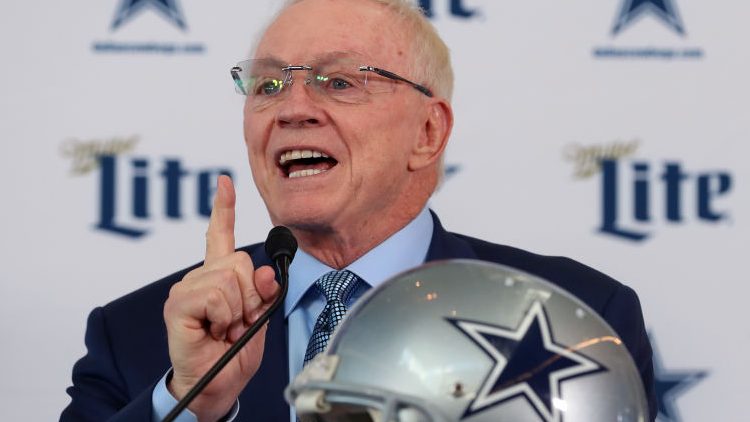 When explaining that both Cowboys owner Jerry Jones and his son and team COO (among others) Stephen Jones were canceling their weekly interviews with 105.3 The Fan in Dallas, it was speculated by the hosts that the Joneses were spending their time dealing with the fact that most of the coaches’ contracts have expired.

And so the Cowboys must decide whether to keep the rest of the staff and, if not, who to replace them with. They also have to sweat out the possibility of losing Moore (not likely) and Quinn (more likely) to head coaching jobs.

Meanwhile, while Jerry Jones has said the end of the season has no bearing on his opinion of coach Mike McCarthy, it would be foolish to think that the Cowboys haven’t at least considered the possibility of hiring Sean Payton to help McCarthy to replace.

As explained in Game makers, Jones tried to hire Payton four years ago and almost succeeded. This is likely the last chance for the Cowboys to upgrade to Payton, as he may take the head coaching job on another team in the coming days.

Most of the Cowboys coaching contracts have expired, originally appearing on Pro Football Talk