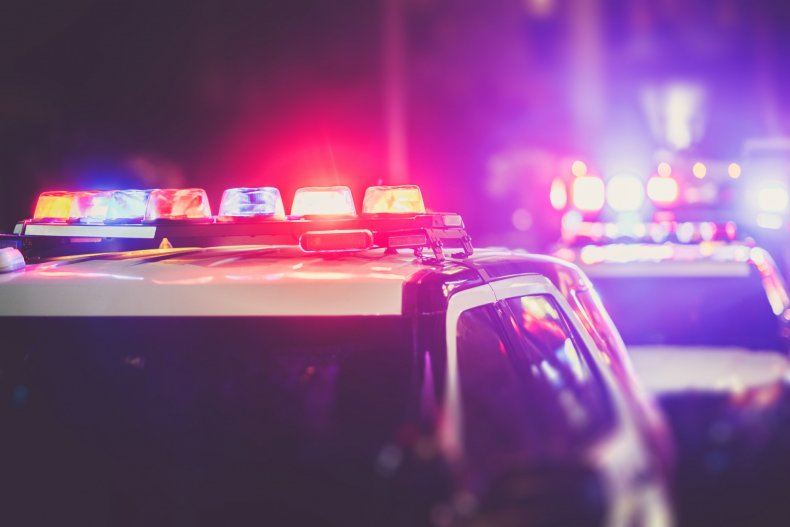 A mother and five children were among those killed in an interstate crash in Illinois last weekend.

An Illinois state police spokesman said: News week that the crash occurred around 2 a.m. local time on Interstate 90 in McHenry County on Sunday.

The Illinois state police said the vehicle contained 32-year-old Thomas Dobosz and his wife Lauren Dobosz, 31, as well as five children. Dobosz and his wife were driving west on Interstate 90 near the town of Hampshire in a blue 2005 Chevrolet full-size van.

The Illinois State Police spokesman said: News week that 22-year-old Jennifer Fernandez was driving in the wrong direction on the highway for “unknown reasons” when she collided with the Chevrolet van carrying Dobosz, his wife and five children.

Shortly after the two cars collided, they were both overwhelmed with fame, police said.

“The investigation is ongoing and no further information is available at this time,” the police added.

WLS news in Chicago reported that four of the children belonged to Thomas Dobosz and his wife, and the fifth child was a friend.

Speaking to WLS News, David Moreno, one of the Dobosz family’s neighbors, said, “When you find out they’re people you’ve known for years, it hits a little harder.”

“Losing your family in a split second will not be easy for anyone,” Moreno told the local news station. “It is my understanding that one of the oldest daughters had a friend with her… I know it will be devastating to the community to know that it was someone people have known.”

One of Lauren Dobosz colleagues, Kenny Felten, also spoke to WLS, saying, “She loved her kids and her husband.”

“He’s going to have a tough road when he finds out what happened and wishes them all the best, and anything we can do, we’ll be there for them,” Felten said.