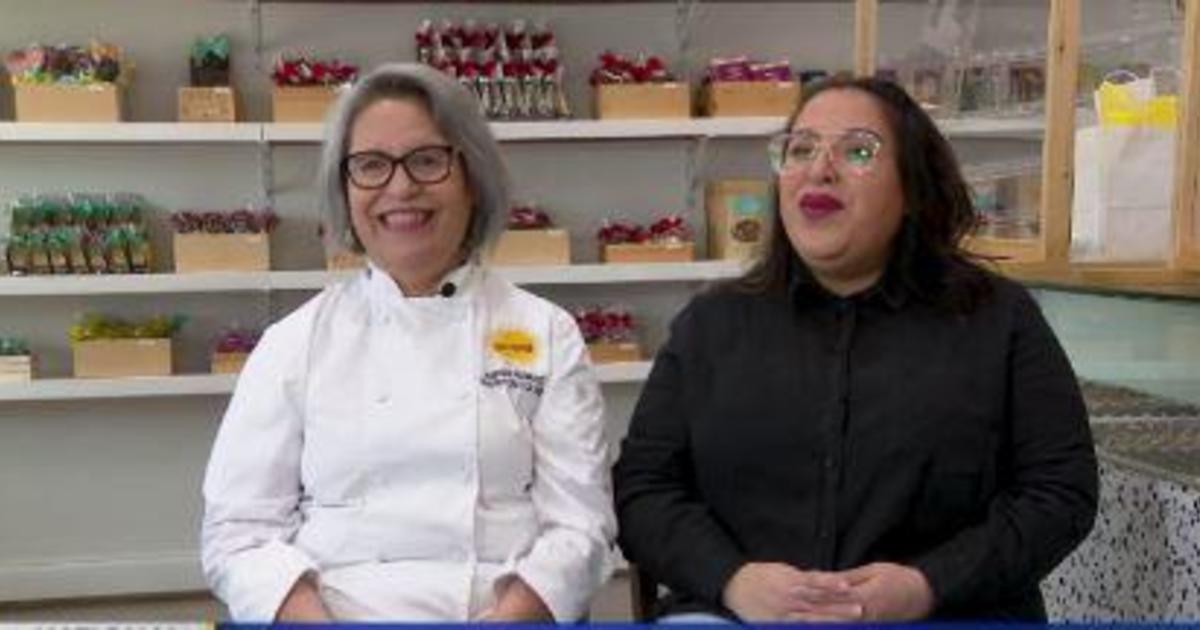 FORT WORTH, Texas (TBEN) — The sweets at Cocoandré are made from scratch. Cocoa beans are imported from the Mexican state of Chiapas and brought back to North Texas.

Andrea Pedraza is the owner of the Oak Cliff chocolate shop, which sells truffles filled with café con leche, canelitas, mezcal and tequila.

Pedraza’s Mexican heritage inspires the designs and flavors of the candies in her shop.

Pedraza’s daughter, Cindy, recalls when her mother first took a job with a chocolate company in Dallas in 1985, “Oh my gosh, she always smelled like chocolate, like we would literally smear her and smell her.”

Twenty-five years later, when a recession left them both out of work, they opened Cocoandré together.

“Her dream and passion has become mine too, I just want to see her succeed,” Cindy said.

Neither of them had any idea they were making history until Pedraza did a certain Google search, “one day I googled Spanish or Latina chocolatiers in Texas, and who comes first?”

“Her name! She’s the first Latina chocolatier in Dallas and I want to say that across the country. So that’s why I’m so proud of her,” Cindy said.

The company has grown over the years and has adapted during the pandemic to sell a full line of horchata.

“It’s been a blessing to be a role model for young ladies starting their own businesses,” Pedraza said.

Chocolate, they say, has the power to bring joy to people, and with hard work it has brought them sweet success.

“If you love what you do, keep going,” Pedraza said.

Andrea Lucia joined TBEN 11 and TXA 21 in September 2010, a day before a tornado swept through the area. Since then, she has been bringing important stories about North Texas.