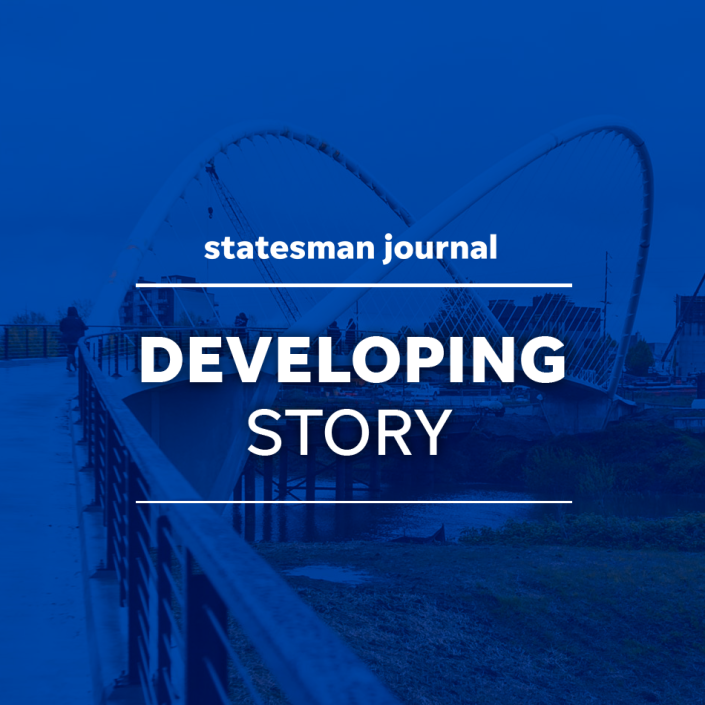 A mother and daughter of Keizer are facing federal charges for their alleged role in an international drug trafficking conspiracy.

Jennifer McConnon, 48, and Sydney Sleight, 22, were both members of a major international drug trafficking organization in India, according to a press release from the US Attorney’s Office in Oregon.

The leader of McConnon and Sleight’s drug distribution organization was unnamed, but was referred to as “Bunny Jinn” in the release and has also been charged.

Jinn would export packages of real and fake pills from India to the US, where McConnon and Sleight would receive them and then store them in Keizer, the release said. The two distributed the substances throughout the country. The pills include real and fake Tapentadol, Lorazepam, Alprazolam, Clonazepam, Diazepam, Carisoprodol, Ketamine and Tramadol.

More than 275 drug packages were received by the duo via a mailbox.

McConnon was charged and pleaded not guilty. Her first federal court appearance was Friday. She has been released pending a five-day jury trial that begins September 13.

Both face a maximum sentence of 20 years in federal prison.