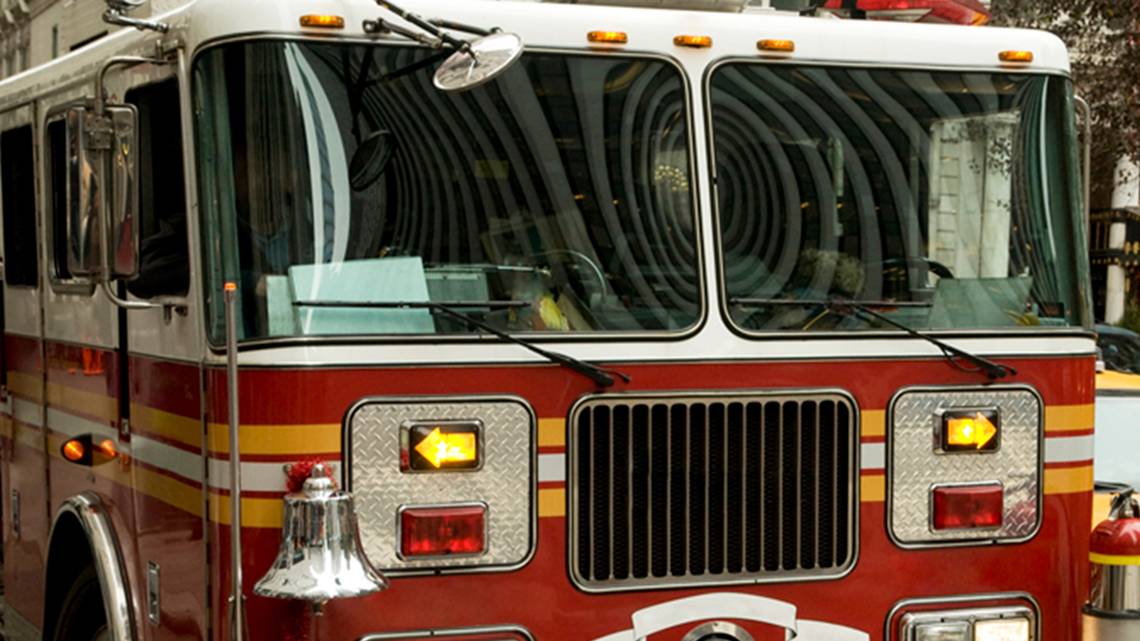 A mother and her three children have died in an early morning fire in northeastern Indiana, state police say.

Responding to an 911 call around 5 a.m. on Jan. 14, Fremont firefighters arrived to find a two-story house on fire, according to a press release from the Indiana State Police.

As the house burned down around them, firefighters went in, found the woman and children and brought them out, the release said.

The family was taken to a hospital where the children were pronounced dead. Their mother survived long enough to be flown to another facility for treatment, but eventually died of her injuries, officials said.

State and provincial detectives are working to determine the cause of the fire, and “whether there was a criminal element behind it,” according to a release.

Firefighters believe the blaze started on the second floor, in a part of the house where no one was present, before spreading to the rest of the building, the release said. It appears that the wife and children were all together in the same bedroom at the time.

State police have not released the names or ages of any of the victims.

Fremont is about 50 miles north of Fort Wayne.

3 siblings who died in an accident were going to get medicine for their mother, Texas officers say

Charging iPhone bursts into flames on family counter while they slept, video shows in Ohio