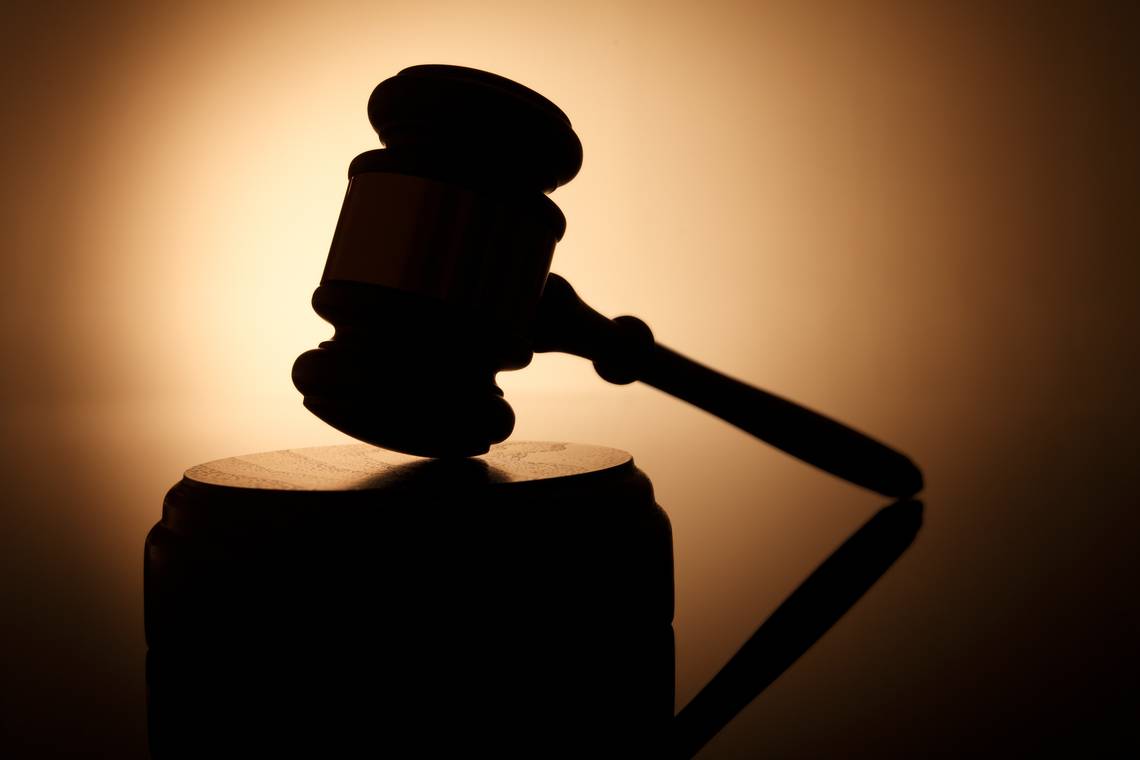 A Scott County mother has filed a lawsuit alleging that her 11-year-old son was physically and emotionally abused at a children’s home in Louisville where a 7-year-old boy died earlier this year.

Autumn Janeway alleges in the lawsuit filed Friday at Jefferson Circuit Court that her son was “suffocated” and emotionally abused in 2021 by an employee of Bellewood & Brooklawn, an organization that provides residential treatment, therapeutic foster care and other services.

WKYT reported that Janeway is from Georgetown and she voluntarily checked her son in due to behavioral issues.

According to the lawsuit, Janeway spoke to her son on the phone on Oct. 3, 2021, when he told her “an employee at the facility had ‘choked’ him.” Janeway drove to the facility and found the boy with “bright red marks around his neck.

“Immediately she took off his sweatshirt to reveal bright red circular marks and bruises around the front of the child’s neck. Other darker-colored bruises were seen on the child’s collarbone, chest, right shoulder (sic) and posterior neck,” the lawsuit states.

An employee told the mother that the injuries were caused by another member of staff putting the child in a “hold”.

The child said he had seen the same member of staff “grab a child by the throat, lift him off the floor and knock him to the ground”.

The lawsuit says Janeway was never contacted by any agency investigating the alleged abuse, even though an employee at the facility allegedly told her it would be reported to authorities.

The suit says Janeway previously complained to the facility after her son told her that the same member of staff was “mean to me.” In one instance, during a telephone conversation, he mentioned an incident involving the member of staff when Janeway heard someone in the background tell him to “shut up”.

The lawsuit alleges negligence and negligent hiring, training, supervision and retention on the part of Uspiritus, the company that does business as Bellewood & Brooklawn, and Seven Counties Services, which the lawsuit alleges work with Uspiritus.

On July 17, Ja’Ceon Terry, 7, died while in the care of Bellewood & Brooklawn, according to a lawsuit filed by his foster parents. He had been placed with the organization by the Cabinet for Health and Family Services.

According to the lawsuit, Ja’Ceon died due to positional asphyxiation after being held and assaulted by Bellewood & Brooklawn employees.

According to the lawsuits, both incidents took place at the Brooklawn facility on Goldsmith Lane in Louisville.

The same law firm, the Law Offices of Croley & Foley in Lexington, filed both lawsuits.

“We are deeply saddened by the unspeakable loss of a child in our care, Ja’Ceon Terry,” the organization said in a statement. “He shouldn’t have died under our watch. As protectors of Kentucky’s most vulnerable children, we are doing everything we can to make sure this never happens again. The health and safety of the Brooklawn family is always our top priority.”

In response to the lawsuit filed in Ja’Ceon’s case, the company has denied negligence or liability. Although it says that Ja’Ceon was restrained by employees, Bellewood & Brooklawn denies that the child was attacked by them.