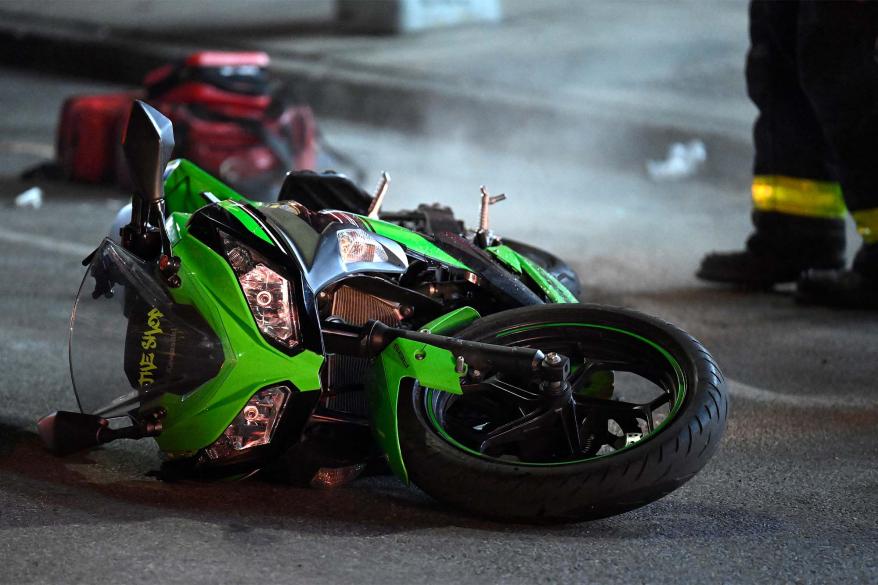 An 18-year-old motorcyclist’s leg was severed Saturday night when his bike drove up the wrong side of a street in an SUV in Brooklyn.

A passenger on the bike suffered a head injury in the accident, which happened just before 8:30 p.m. on Avenue C and McDonald Avenue in the Kensington section, police said.

A preliminary investigation revealed that the motorcyclist was traveling the wrong way on Avenue C when he collided with the SUV, according to the NYPD, which was traveling north on McDonald.

The two injured were treated at Bellevue Hospital.

Photos of the scene showed the victims being carried away on stretchers while a green-and-black motorcycle lay in the street while the elderly woman driving the SUV inspected her vehicle for damage.

Why do younger generations feel nostalgic for a past they never experienced?