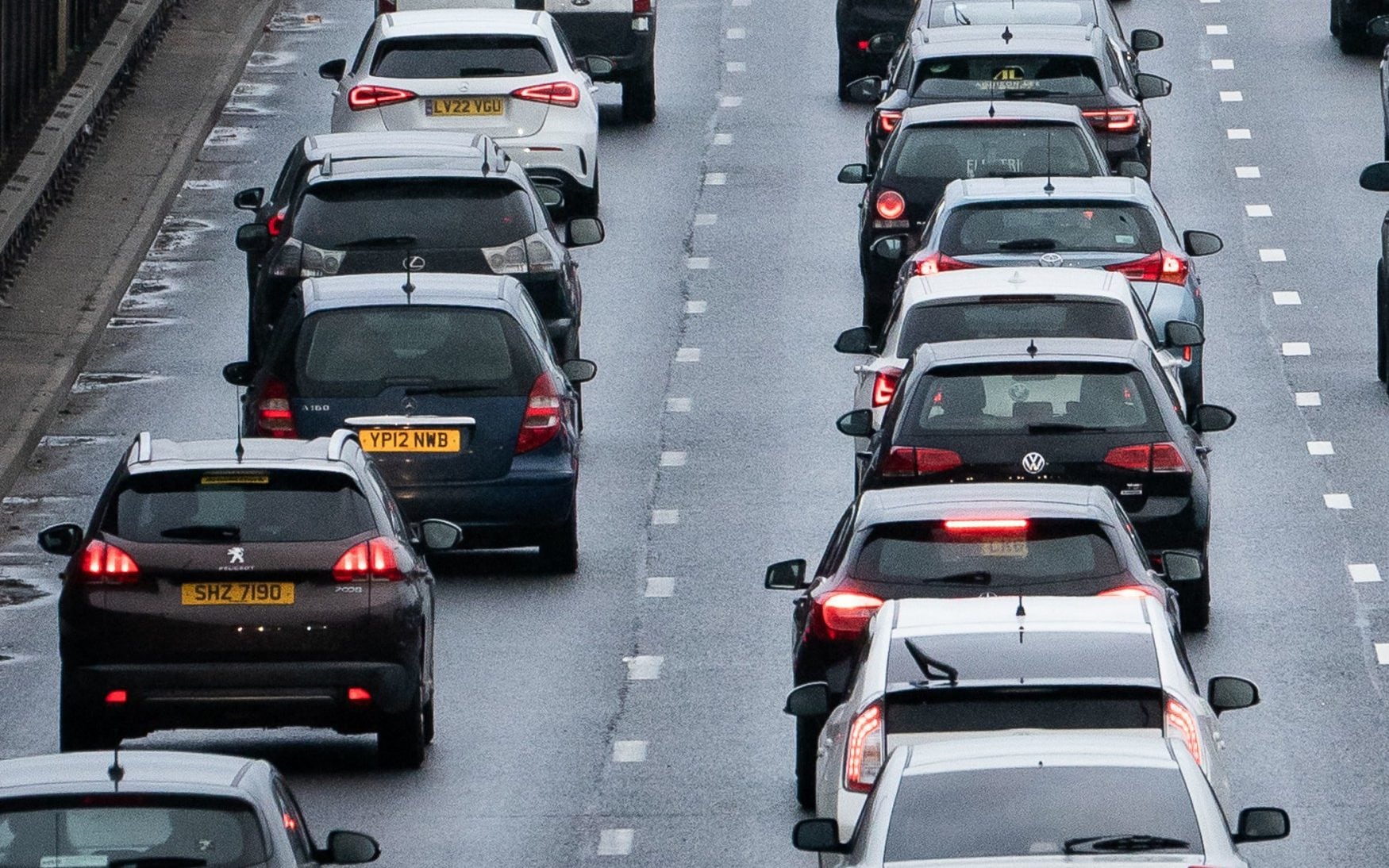 Drivers across the country have endured a turbulent year at the pump, with prices rising after the Russian invasion of Ukraine in February 2022.

Both petrol and diesel rose above 190p in July, with some stations selling diesel for 200p a litre.

They have since fallen again, with a petrol average of 148.8 pence per liter in the UK on 16 January and a diesel average of 171.1 pence.

The AA urged the government to make it easier for motorists to compare prices, which would encourage more competition.

The watchdog of the Competition and Markets Authority investigates the market out of concerns about whether consumers are getting a fair deal.

In December it said it had “reason to suspect” that gas station margins had risen over the past five years, but it needed to do more to understand why.

Who is Lana Jenkins from Love Island? Meet the makeup artist who used to date a celebrity

War between Russia and Ukraine: Wagner’s founder challenges Zelensky to a dogfight for control of Bakhmut

The Bharat Express News - February 7, 2023 0
After charming the internet (and us) with its absurdist nature, the AI-generated "Seinfeld" spoof "Nothing, Forever" was suspended from Twitch for 14 days. As part...