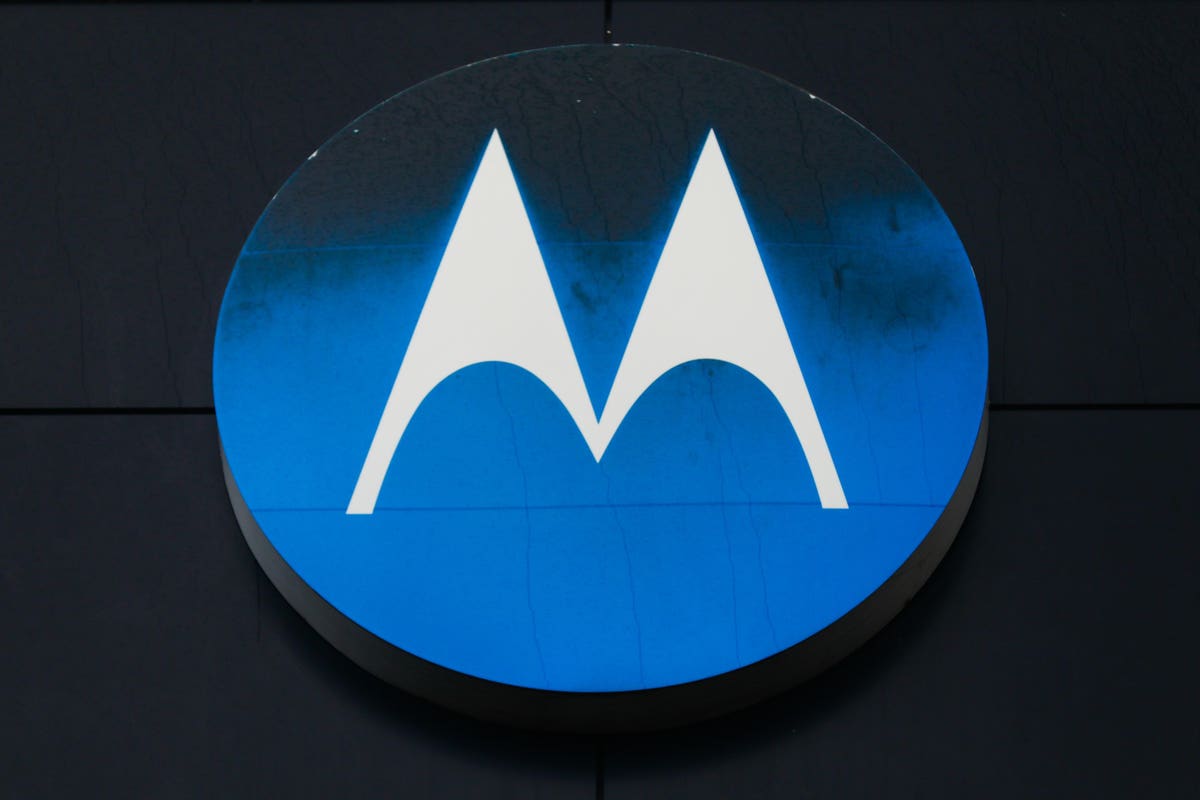 Motorola Solutions Inc. (NYSE: MSI) The stock price rose 113% from $115 at the end of 2018 to approximately $245 today, mainly due to favorable changes in the P/S multiple. In addition, the company saw revenue increase during this period and revenue per share has increased despite an increase in the number of shares outstanding. In addition, the S&P 500 returned around 58% over the same period, meaning that MSI stocks have strongly outperformed the broader markets since late 2018.

In our interactive dashboard, Why Motorola Solutions Stock Moved: MSI shares are up 113% since 2018we break down the factors behind this movement.

What happened to Dara Treseder, CMO of Peloton and the wellness industry in general?