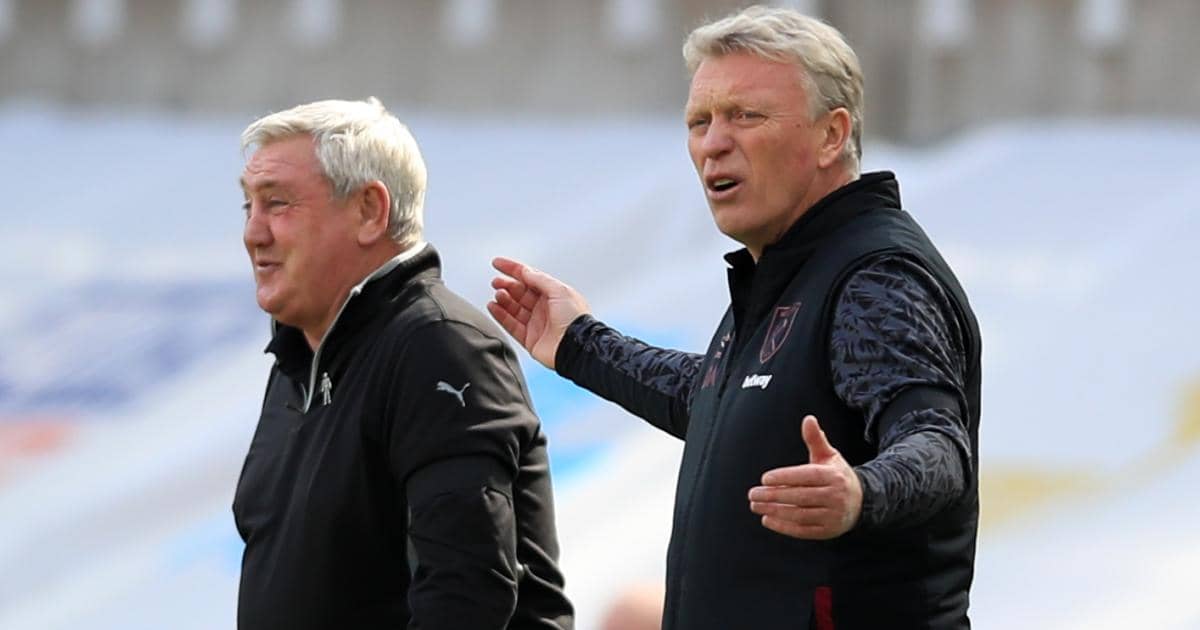 David Moyes denied pushing Jesse Lingard too much and urged West Ham to stay ‘realistic’ after dropping points in the Champions League race.

West Ham entered their game with Newcastle in the top four as they push for a surprising European qualification. However, they gave their opponents two goals in a first half in which they also sent off Craig Dawson. A late fight saw them restore parity only for Newcastle to make 3-2 almost immediately after.

So it was a missed opportunity for the Hammers, who will also have concerns after Lingard had to leave late in the game.

The loaned Manchester United midfielder has had a stunning impact since his move. But Moyes isn’t too concerned about the time he might run out.

He explained, “I think it was just a cramp. I haven’t had a chance to talk to the physiotherapist about it but I don’t think it’s anything serious, to be honest.

“I think the only thing about Jesse, Jesse is a really good boy. Jesse wants to play. I think I push all my players hard, Jesse is no different.

“He won’t get any special treatment – certainly not for a Scotsman entering Euros this year!”

“We are really happy with him. He’s doing a lot of good things, he was calmer today – I know he scored us – but he was a bit calmer because we didn’t play well enough with the attackers.

West Ham could be overtaken by Chelsea (who are their next opponents) and Liverpool if they win their games in hand. The Reds ‘next game is Monday and the Blues’ next league game is the next day.

However, Moyes played down the idea that it was a missed opportunity to strengthen their grip on a Champions League place.

He said, “I don’t think this is a lost chance. I think it was an opportunity for us to collect three points.

“We have to be careful not to… we like to talk about the Champions League, we like the sound when everyone is saying it, but we’re realistic.

“We have already said that the quality of the teams around us and below us have been on this course a lot more times than us.

“But the way the players played was fantastic. Today we made a few mistakes which probably cost us the game.

The worst for Moyes was how his team had let go of the point they had worked hard to restore.

He said: “I was more disappointed in the last 10 minutes than in any other part of the game because we gave that third goal when we got back into the game.

“Those 10 minutes at the end were really the most disappointing moments.”

However, the director was careful not to overemphasize this disappointment. Instead, he keeps a sense of perspective.

He said: “I told the players, there are no big problems today. We know we made mistakes.

“I can yell at them if I want to and tell them; I don’t think you have to say it. Very experienced players have done this.

“I was more disappointed that we came back to 2-2 now [you say] play correctly.

“I’ve been in the Newcastle position where you want to protect your lead. It’s not a big drama; we’re not going to make a big deal out of it.

“We have had great results this season. This one wasn’t that good, but we almost got a good result, I have to say.