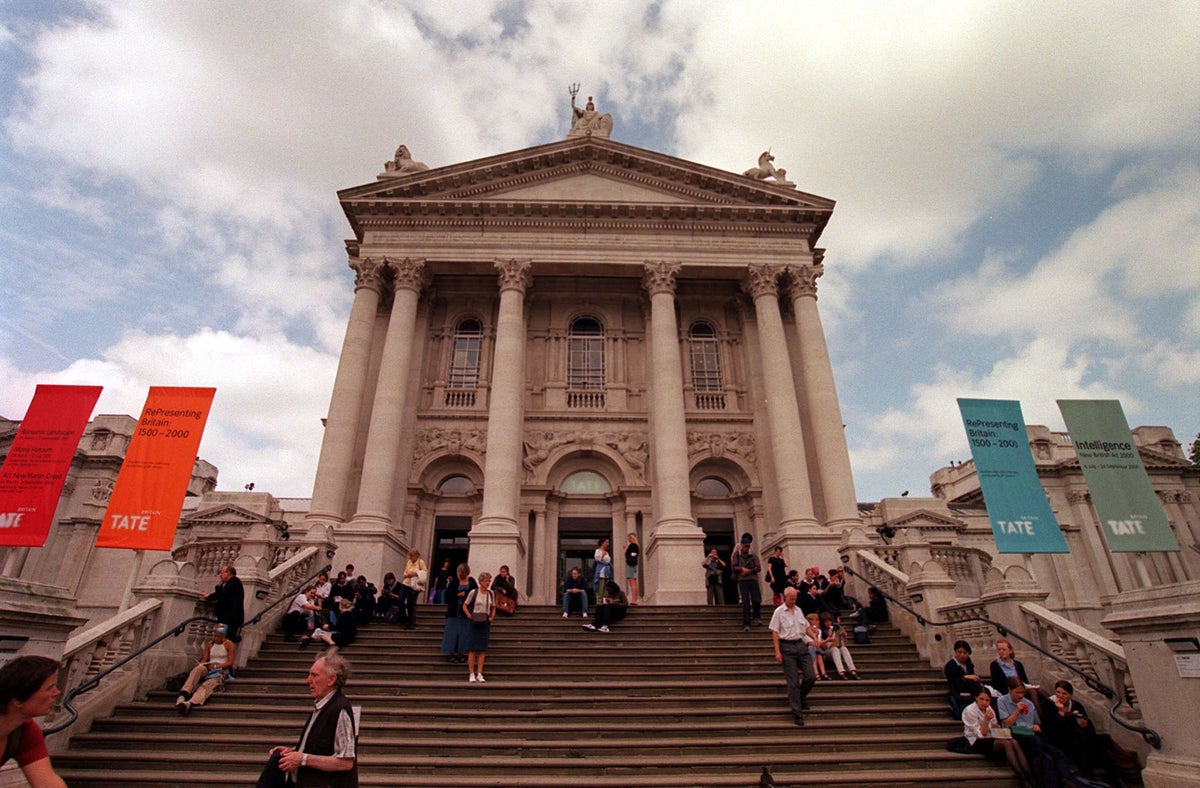 A MP seduced female tourists into an art gallery, drank and dined in the Commons and lured them back to his Westminster flat for sex the same day, a new book claims.

The politician preyed on star-stricken women by posing as art experts, making fanciful claims of his power and buying them dinner in parliament before inviting them home “for a nightcap”.

The next morning, the woman would be “sent on her way”, as the MP returned to his constituency “with a satisfied smile”, according to the extraordinary story former Tory Cabinet Secretary Andrew Mitchell told in the latest edition of his memoir, Beyond an edge.

He doesn’t name the “tall, handsome and immaculately stripped” politician, but his book will no doubt lead to a Westminster guessing game to identify the politician.

Mitchell, former Secretary of State for International Development and Chief Whip, says of the MP: “Every Wednesday morning he would leave for the Tate Britain art gallery, along the embankment of the Palace of Westminster, where he would study extensively and diligently the predominant artwork displayed on that day. could be seen.

“Armed with a cup of coffee, he would sit and wait for an attractive tourist—usually American—to come into view and stare approvingly at the photo.

‘He stood behind her, pointing out the beauty of the brushwork and praising the exhibition as one of the artist’s most emblematic pieces.

“The woman was thoroughly engaged and marveled at the MP’s knowledge of art and asked if he was an art critic. ‘Not at all,’ he said, ‘I am a member of the House of Commons.’

With her eyes wide open, the woman would then be invited to the Mother of Parliaments: ‘I happen to have a spare ticket for the Prime Minister’s questions today. Are you perhaps free to come and have a look?’

“And she would go,” writes Mr Mitchell, only to be told by a “sleepy” that the MP would meet her afterwards.

But that was another ruse, explains the ex-minister. The woman would be informed, again erroneously, that the MP had been called to an urgent meeting with his party leader and asked if she was instead free for dinner in the House of Commons that evening.

Mr Mitchell writes: “And so things would take their course. Our American would be drunk and dined in the splendor of the Commons Churchill Room restaurant, then head to the Honorable Member’s well appointed Westminster path, conveniently located close to the house for a nightcap.

“The next morning she would be on her way and the MP would make the long journey to his constituency. It took most of the way to remove the satisfied smile from his features.”

In the book, Mr Mitchell says the MP’s behavior in the 1990s was known about parliamentary colleagues.

He declined to identify the person, who is believed to be still alive.

The paperback edition of ‘Beyond A Fringe’ will be released on Biteback on September 20.