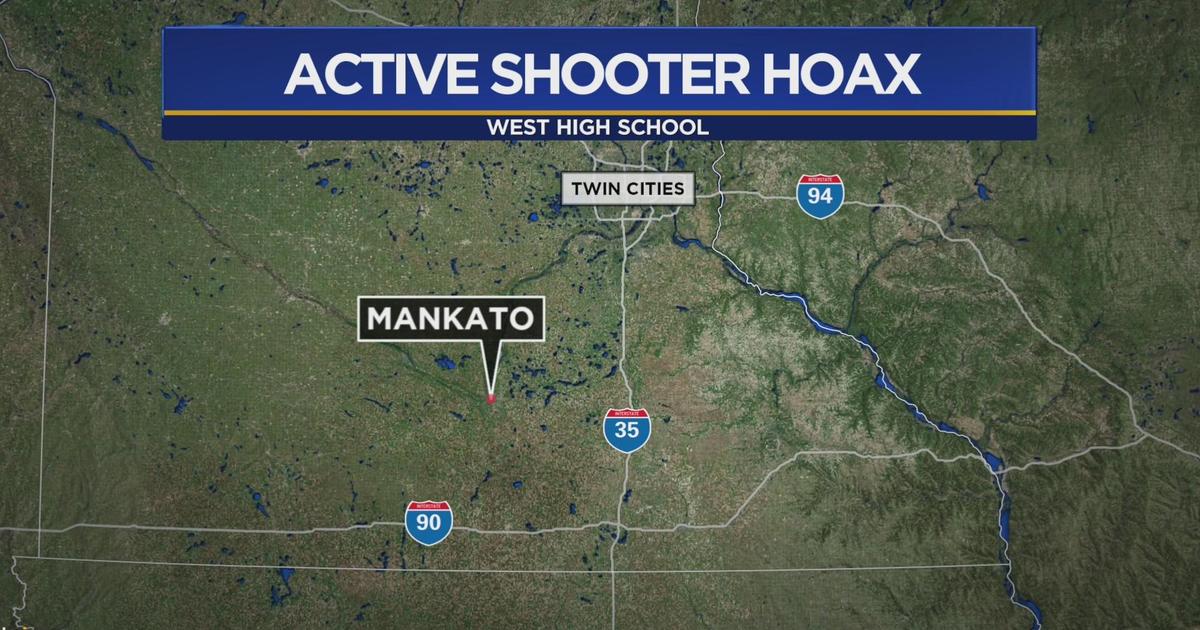 MANKATO, Minnesota — A Mankato school was just one of many targeted by an alleged “swatting” hoax Wednesday.

“Swatting” is when someone makes a prank call to the police to claim an emergency.

Mankato officials say the FBI has confirmed similar calls in Minnesota and other states.

Officials from St. Paul Public Schools said they received a false threat and went into lockdown.

“Police have been dispatched and no threat or weapon has been found,” SPPS said in a statement.

The Minnesota Bureau of Criminal Apprehension said it is investigating the incidents.

“Our Minnesota Fusion Center is following these reports and is keeping local law enforcement informed of the situation,” the agency said.