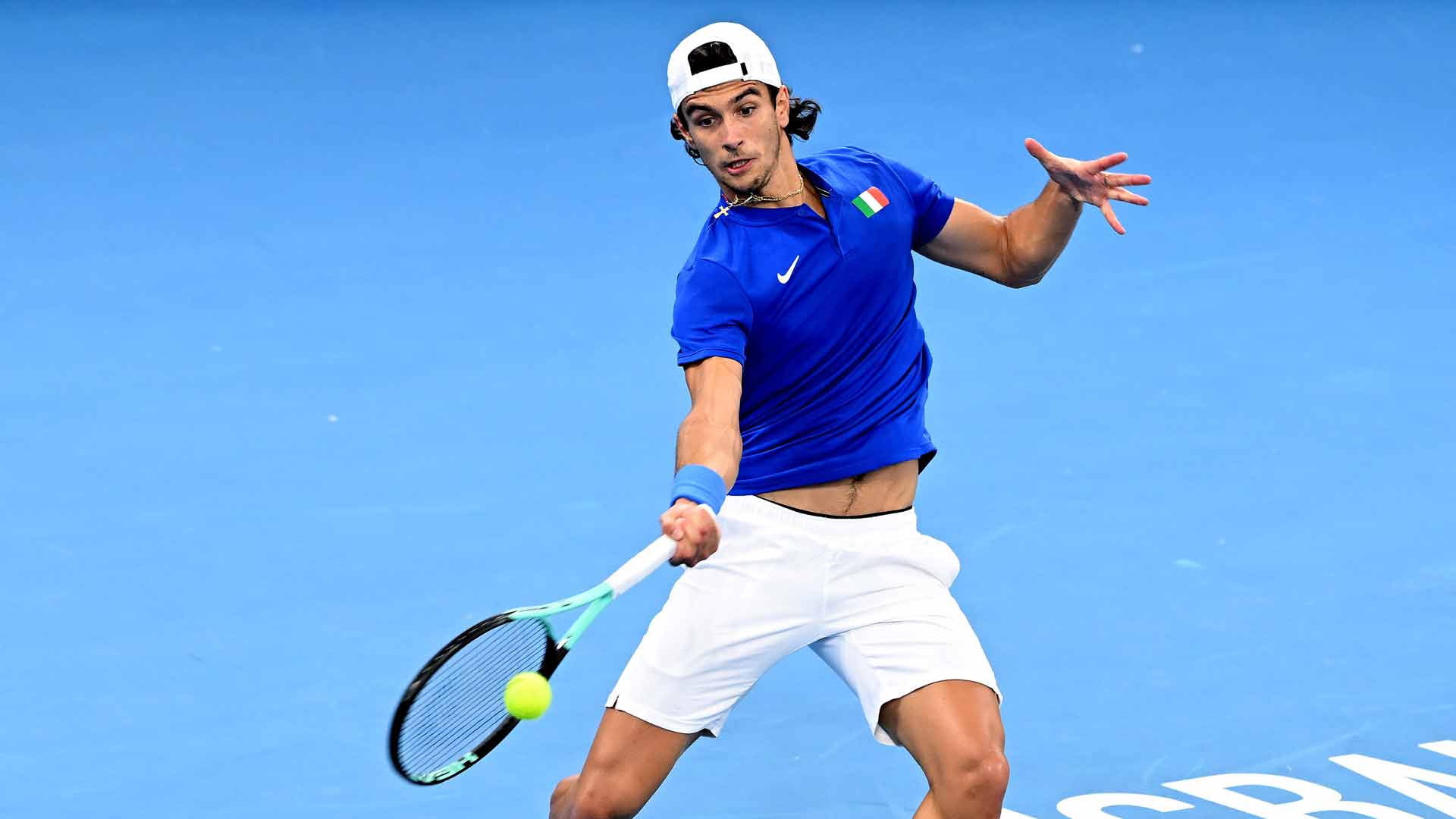 After an excellent season in 2022, Lorenzo Musetti is poised to take his young career to the next level. And the 20-year-old is already learning valuable lessons along the way.

“An important part of our career is trying to put experience in the baggage that we carry,” Musetti told ATPTour.com.

The Italian is quickly rising to the top of the sport, gaining profitable experience against the world’s best. After collecting two Tour titles in the past year, he qualified for the Next Gen ATP Finals and is now ranked No. 19 in his career in the Pepperstone ATP Rankings.

Perhaps no moment last season was more memorable than when Musetti won a thrilling three-set battle against Carlos Alcaraz to claim the ATP 500 event in Hamburg.

“The week I won my first trophy in Hamburg, I won the first game against [Dusan] Lajovic after saving two match points. I didn’t come from a good period,” Musetti said. “I had four defeats in a row, it was not easy. But if you work hard, have patience and sacrifice yourself, it pays off.”

Another key moment came when Musetti did not drop a set all week on his way to his title run on home soil in Naples, beating compatriot Matteo Berrettini in the final.

Musetti, the youngest Italian in the Top 100, does not fold under pressure or expectations. Instead, he enjoys every teachable moment on the Tour.

“I feel more mature and [I’ve gained] more experience,” Musetti said. “I played a lot of games last season, it was tough but fun. I think I have improved a lot.

“[I’ve learned] if you make mistakes, you can always find positives to do better next time. If you understand that, you will look for a new solution next time. That is an important mindset for me.”

Add that newfound mental strength to his heavy topspin forehand and deadly one-handed backhand that makes Musetti a dangerous player. Currently the third highest ranked Italian, the Carrara native is hungry to rise to new heights this season.

Musetti, who finished 2022 with a 34-29 record, is looking to start the new year strong at the Australian Open. Should he get past Lloyd Harris in the opening round, it will be Musetti’s first Slam win of the season.