Ugandan activist Stella Nyanzi and her entourage escaped unharmed after the car they were traveling in was involved in a multiple car accident.

She explained that their vehicle had rammed into another car that knocked another car off the highway.

Ugandan activist Stella Nyanzi (left) and her entourage in Kenya on Sunday, September 18, 2022.

“After enjoying the view of the Rift Valley on our way to Nakuru, we were involved in a five-way traffic collision near Lari.

Nyanzi arrived in the country on September 13 on a tour to promote her books in the Kenyan cities of Nairobi, Mombasa and Kisumu.

She carries out her activism against the Museveni regime and once served a prison sentence for a critical artwork she published on Facebook.

So far, she has written three works of poetry, including: No roses from my mouth (2020), Don’t come in my mouth: poems that rattled Uganda (202), and Eulogies of My Mouth Poems for a Poisoned Uganda (2022).

“I am excited to read poems in my poetry books in Kenya: No roses from my mouth: poems from prison (2020) Don’t come in my mouth: poems that rattled Uganda (201) and Eulogies of My Mouth: Poems for a Poisoned Uganda (2022) I’ll be signing all the books!” she announced ahead of her Kenyan tour.

In February 2021, according to her lawyer George Wajackoyah, she had to flee to Kenya because of political persecution in her home country.

“The kidnappings and detentions of political actors were getting closer; my children have been the target of police chases. I just got out of prison last February and I don’t want to go back,” she announced at the time. 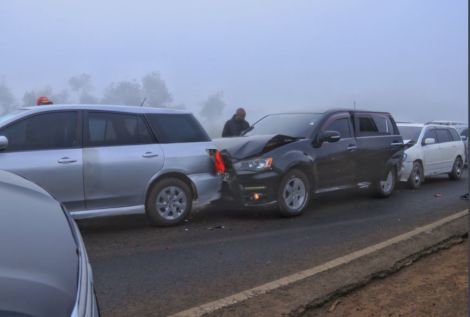