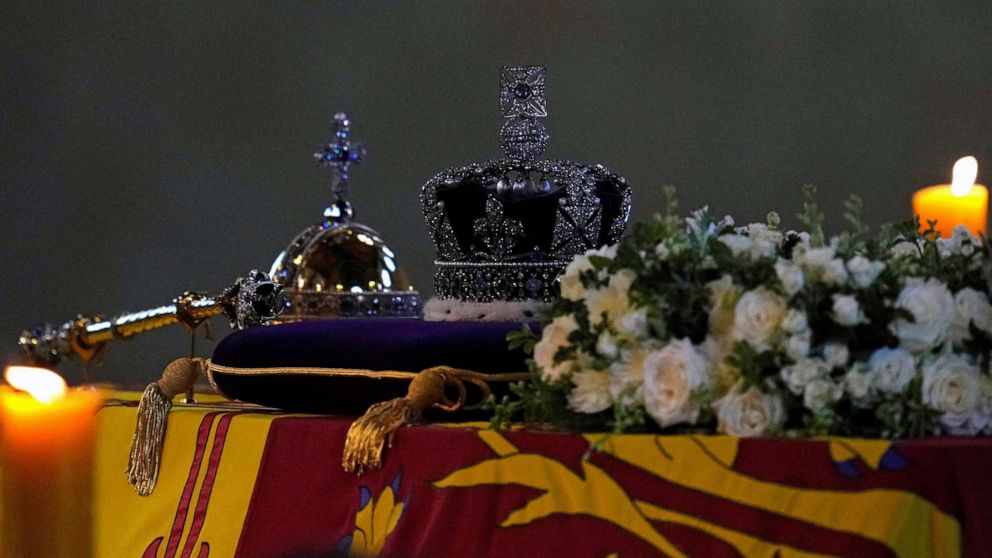 After 10 days of national mourning in the UK, Queen Elizabeth II will finally be honored Monday in a state funeral at Westminster Abbey in a carefully curated service featuring songs that reflect not only the late Queen’s musical tastes, but also the long history of the Royal family.

“The service will pay tribute to the Queen’s remarkable reign and lifelong service as head of state, nation and Commonwealth,” Buckingham Palace said in a statement Sunday night.

The funeral, which will be presided over by the Dean of Westminster, the Very Reverend Dr. David Hoyle, will comprise the choirs of Westminster Abbey and His Majesty’s Chapel Royal, St James’s Palace, conducted by James O’Donnell.

The choir of Westminster Abbey will first sing the five lines as the Queen’s coffin is carried into Westminster Abbey at the start of the service. The Sentences, lines of text set to music, have been used at every state funeral since the early 1700s, the palace said.

“The choir of Westminster Abbey will be joined for the last two sentences by the choir of the Chapel Royal, St James’s Palace,” officials confirmed. “The Dean of Westminster will give The Bidding, before the first hymn.”

The first hymn to be sung is a specially commissioned choral piece entitled “Like as the Hart” — composed for the service by the master of royal music, Judith Weir — and will be sung by the choir.

Inspired by Her Majesty’s unwavering Christian faith, the piece is a setting of Psalm 42 set to music and will be sung unaccompanied,” Buckingham Palace said.

A talk will then be given by British Prime Minister Liz Truss, followed by the service’s second hymn, “The Lord is my Shepherd”, a notable selection as it was sung at the Queen’s wedding to the then Lt. Philip Mountbatten in 1947. It has long been rumored to be one of the Queen’s favorite pieces of music and was featured as one of her top 10 songs in a TBEN Radio 2 documentary called “Our Queen: 90 Musical Years”, which was released in 2016 to celebrate her 90th birthday, although the Queen has never confirmed this herself.

The sermon will then be delivered by the Archbishop of Canterbury, Justin Welby. It will be followed by “an anthem of great hope,” called “My Soul, There is a Country,” set by Hubert Parry, the palace said.

After the national anthem, a series of prayers are said from the high altar before a song composed by Ralph Vaughan Williams for the Queen’s coronation in 1953 – “O Taste and See” – will be sung by the choir.

Towards the end of the service, two minutes of silence will be observed in Westminster Abbey and across the UK before the “Reveille” is sounded by the state trumpeters, followed by the congregation singing the national anthem “God Save the King”.

“At the end of the state funeral, The Sovereign’s Piper of the Royal Regiment of Scotland plays the traditional Lament, ‘Sleep, dearie, sleep,'” Buckingham Palace said.

After the service, the Queen’s casket will eventually travel to Windsor Castle for the funeral service in St George’s Chapel, the Queen’s final resting place, and the bells of Westminster Abbey will ring completely muffled – a tradition performed according to the funeral of a British monarch.