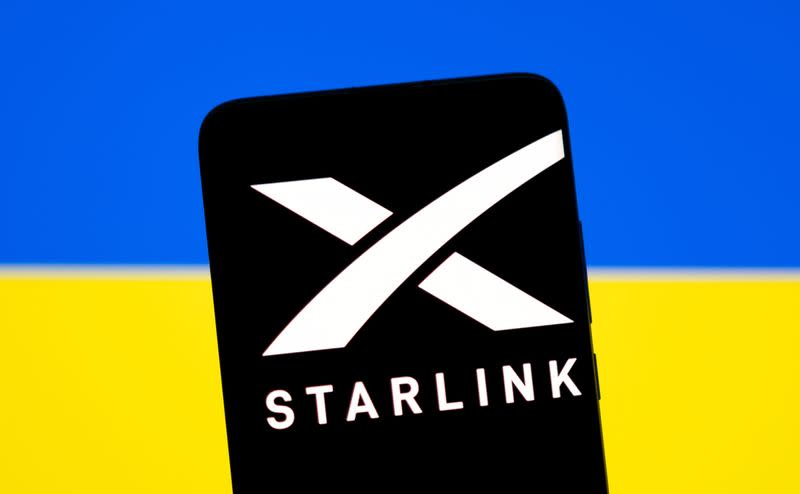 (Reuters) – SpaceX CEO Elon Musk said Friday he would activate the company’s satellite Internet service, Starlink, in response to US Secretary of State Antony Blinken’s tweet that the United States was taking action “to protect internet freedom.” and promote the free flow of information” against Iranians.

The US Treasury Department issued guidelines Friday for expanding internet services available to Iranians despite US sanctions against the country, amid protests surrounding Iran after the death of a 22-year-old woman in custody.

An official briefing from the Treasury Department earlier Friday said Starlink’s commercial system, which involves sending hardware to Iran, is not under the general license.

“That would be something they should write for in the treasury,” the official said.

Musk could not be reached for comment or clarification regarding Starlink’s permission to operate in Iran.

Iranians last week protested the death of Mahsa Amini, who was arrested by the vice squad for wearing “inappropriate clothing”.

Musk said Monday that the company wanted to provide the Starlink satellite broadband service — which has already been delivered to Ukraine for its fight against the Russian invasion — to Iranians and would ask for an exception to the sanctions.

(Reporting by Akash Sriram in Bengaluru; editing by Shailesh Kuber)