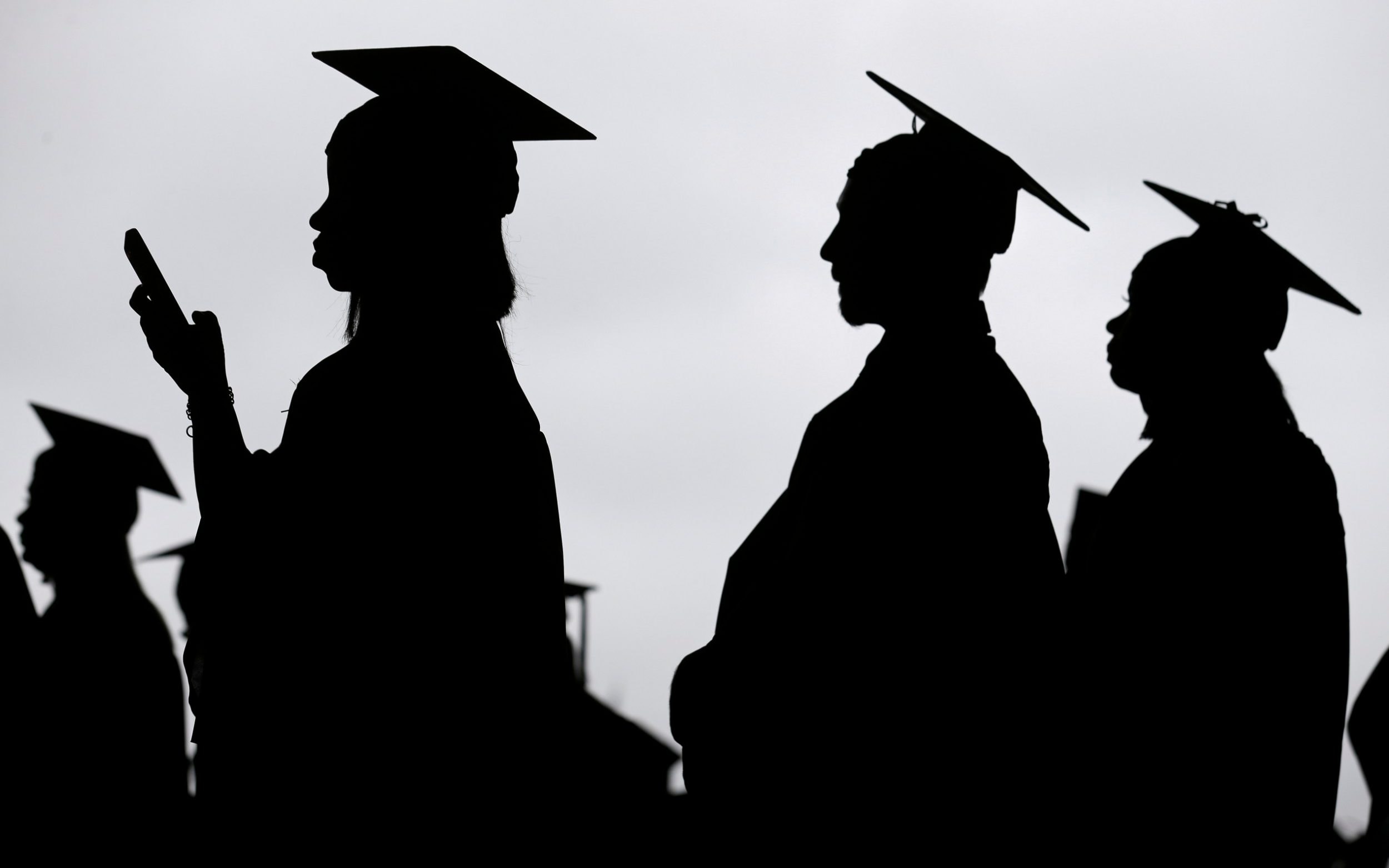 Has a company treated you unfairly? Our consumer champion is ready to help you. Click here to contact her.

What should have been one of the best moments in my daughter’s life has turned into a nightmare. After two grueling years of preparation for her A levels, she landed a place to read Philosophy, Politics and Economics at Loughborough University. We were over the moon for her.

But now, just after taking her place, Student Finance England is refusing to grant her a loan.

Every day she is in tears because she has worked so hard for this and now I have to find the money to support her financially.

We thought applying for student finance would be very easy, but we were wrong. She is told she is not eligible as she is not a UK resident. Every time she calls she is put on hold and put on hold by a new person who knows nothing about her case.

I work in the oil and gas industry and spend a lot of time abroad, so my daughter was born in Oman. She returned to the UK a few years ago and attended a day boarding school.

I have tried so many times to explain to Student Finance England that my nationality and permanent residence has always been the UK and has never changed, and that carrying out assignments is in the nature of my job.

I pay my taxes, council taxes and I pay the mortgage on the house I own in London. My eldest two daughters are in university and both have student loans, and one of them was also born abroad.

I explained that expats and/or people with an international assignment cannot stay in Oman permanently, as that is not allowed. The UK is our home.

Please help – my daughter just wants to continue with her studies and doesn’t deserve this headache.

I was so sorry to hear about this situation, which came as a huge shock because your other daughters had gotten student loans without any problems. After working so hard and getting great results in her exams, your poor daughter finds herself unsure of her future. Now that the cost of tuition and student living is so high, it has become a huge financial burden to self-fund her through college that you hadn’t considered.

I’ve asked Student Finance England to investigate whether it had made a mistake or whether it was right to refuse your daughter a loan.

The student grant scheme works within the strict framework of the government’s legislative framework, so it doesn’t make the rules, nor is it able to bend them, I was told.

I was told that although your daughter is a British citizen, she was not born in the UK and did not “normally” live in the UK until the year 2020 when you returned to live permanently in your London home.

Unfortunately, Student Finance England requires that student borrowers must be a “regular resident” at least three years prior to the first day of the first academic year of their course.

You say this is wrong because your daughter returned to the UK to attend a UK boarding school in 2017, which is over three years ago.

However, the regulations state that returning to the UK for the sole purpose of education, which your daughter says did because you didn’t live here, is not enough to be considered a “regular resident”.

Instead, her habitual residence abroad was with you, her parents, until 2020, when you moved back home.

It seems to me that your daughter is not treated as the daughter of an expat, but as a foreign student.

I can see why this feels really unfair, especially since your other daughter, who was also born abroad, was taken on for a student loan.

When I asked Student Finance England about this they refused to discuss it with me.

I am very sorry to say that I have not been able to get Student Finance England to change its interpretation of the regulations.

It says your daughter can escalate her profession further if she thinks she’s misapplied the rules, which she’ll do.

In the meantime, you have the daunting prospect of fully funding your daughter through college.

However, if you can afford it and are able to calculate a fair interest rate to charge her, keeping the debt within the family may work well for both of you.

You would see a modest return on your money while your daughter would have the security of her loan through daddy’s bank.

Good luck with it all.