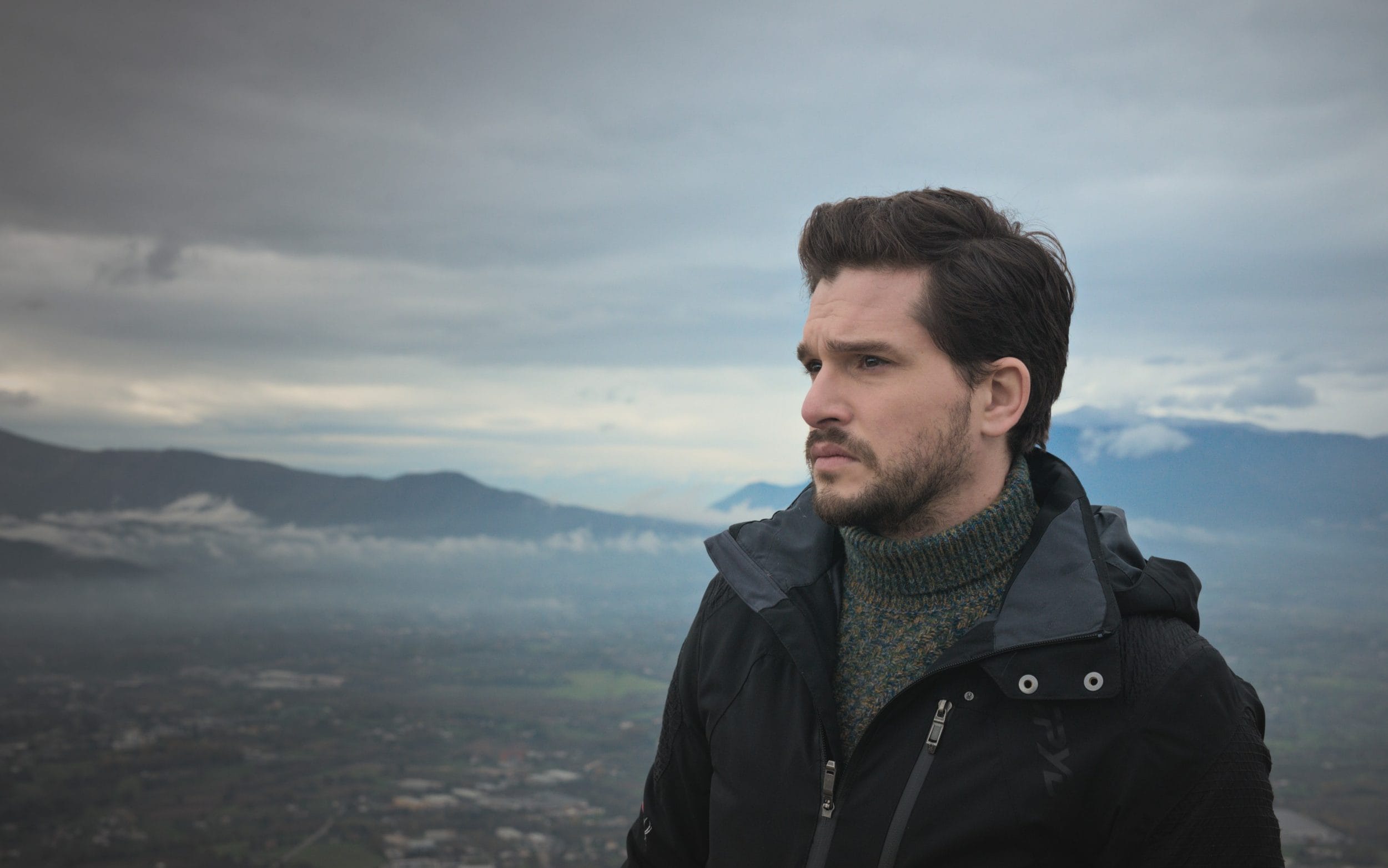 Who do you actually think you are? minus the bits where relatives end up in a Victorian poorhouse, My Grandparents’ War (Channel 4) is a well-made show. This edition featured Kit Harington, an actor you may know from Game of Thrones. The series usually has actors as its subject, which is a smart decision. They know what makes good television, and in the absence of a presenter they can carry the whole thing.

Harington was a sympathetic guide and subject as he explored his grandparents’ backgrounds. His paternal grandparents, John and Lavender Harington, were colorful figures. They met in the Caribbean while working for British intelligence during World War II. John was a senior officer who, among other things, kept an eye on the Nazi-sympathetic Duke and Duchess of Windsor.

These were all great things, so the show really didn’t have to gossip about James Bond, but somehow it’s legal that anything to do with British spies must include 007. The weak link here was that John Harington was based in Jamaica and Ian Fleming also spent time there, so could John be Fleming’s inspiration? “I’m going to tell everyone now that my grandfather was actually Bond!” said Harington.

The maternal grandparents had a more ordinary war, in that they didn’t cross paths with the rich and famous, but their experiences were just as remarkable. Mick Catesby served as an officer in the Royal Artillery and fought in the Battle of Monte Cassino, for which he was awarded the Military Cross for bravery. His wife, Pippa, became a nurse in Exeter, a career she loved but gave up when Mick returned home. His time in Italy left him with what we would now call PTSD, and their marriage unfortunately fell apart. Harington said his grandfather never spoke of the war and would not even acknowledge that he had won a medal.

ALSO READ  Crossfire, review: an unpleasant and stressful ordeal in every way

In the midst of the grief, however, it was the beautifully written accounts of the courtship that illuminated the stories. Pippa fell in love with Mick when, as a patient in her hospital, he gave her his tin hat during a bombing raid; or Lavender telling her family that she was engaged to John after just a week: “not handsome”, she told them, but “great sense of humor…likes photography, fishing and sailing. Loves me in the bargain .”