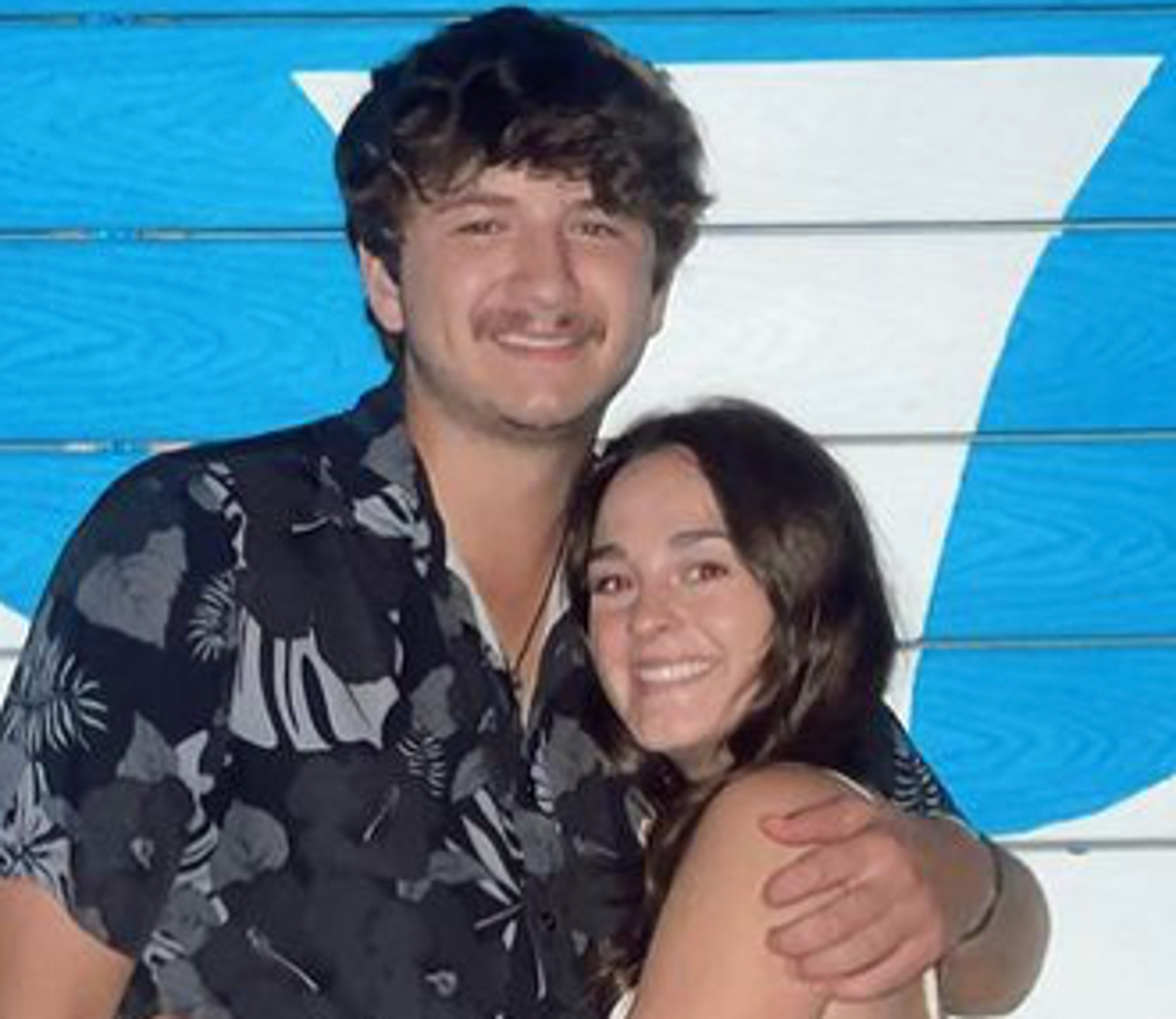 Four University of Idaho students have been found dead near the campus in Moscow, Idaho, in what officials cryptically described as a “crime of passion.”

The four students were discovered just before noon on Sunday at an address on King Road following reports of an “unconscious person”. Although police are treating it as a homicide, they have said little about how the victims died.

Mayor Art Bettge told The New York Times that he believed the murder was a “crime of passion” but declined to give further details, saying only “It seems to have some of the hallmarks of it.”

Asked to explain by The spokesperson reviewa newspaper not far across the state line in Spokane, Washington, Mr. Bettge said he reached that verdict through a process of elimination.

ALSO READ  The English, review: Emily Blunt's operatic western is brilliant - if you can overlook its flaws

“We don’t really know what it was,” he admitted.

Nevertheless, Bettge urged citizens not to worry about their own safety, calling it “a focused, one-off situation” that “is unlikely to be repeated.”

Moscow police also said they did not believe there was an “ongoing community risk” based on their preliminary investigation, though no suspects had been arrested as of Monday night.

“Our condolences go out to everyone affected by this incident,” police said.

According to The daily mail, a final photo posted to social media by Ms. Goncalves showed all four students smiling and posing together on the front porch of a house.

Other photos suggested that Mr. Chapin and Mrs. Kernodle were in a relationship, showing them with their arms around each other.

The campus was closed on Sunday afternoon as the University of Idaho warned students to stay away from the area and shelter in place.

In a social media post, President Scott Green said classes would be canceled on Monday “out of respect for these fellow Vandals,” a reference to the school mascot.

Mr Green urged all students traumatized by the tragedy to seek help.

“An event of this magnitude can understandably have significant consequences for those left behind. As Vandals, we must come together and lift each other up,” he said.

Moscow Fire Department Chief Brian Nickerson said Idaho statesman his officers were also sent to the property on Sunday for a medical call.

By the time they arrived, the police had already entered the premises and found the bodies of the students.

The deaths came on the same day three University of Virginia students were reportedly shot dead by a fellow student. Two others were injured in the campus shooting.

This story was updated at 7:16 PM Pacific Time to add new details.