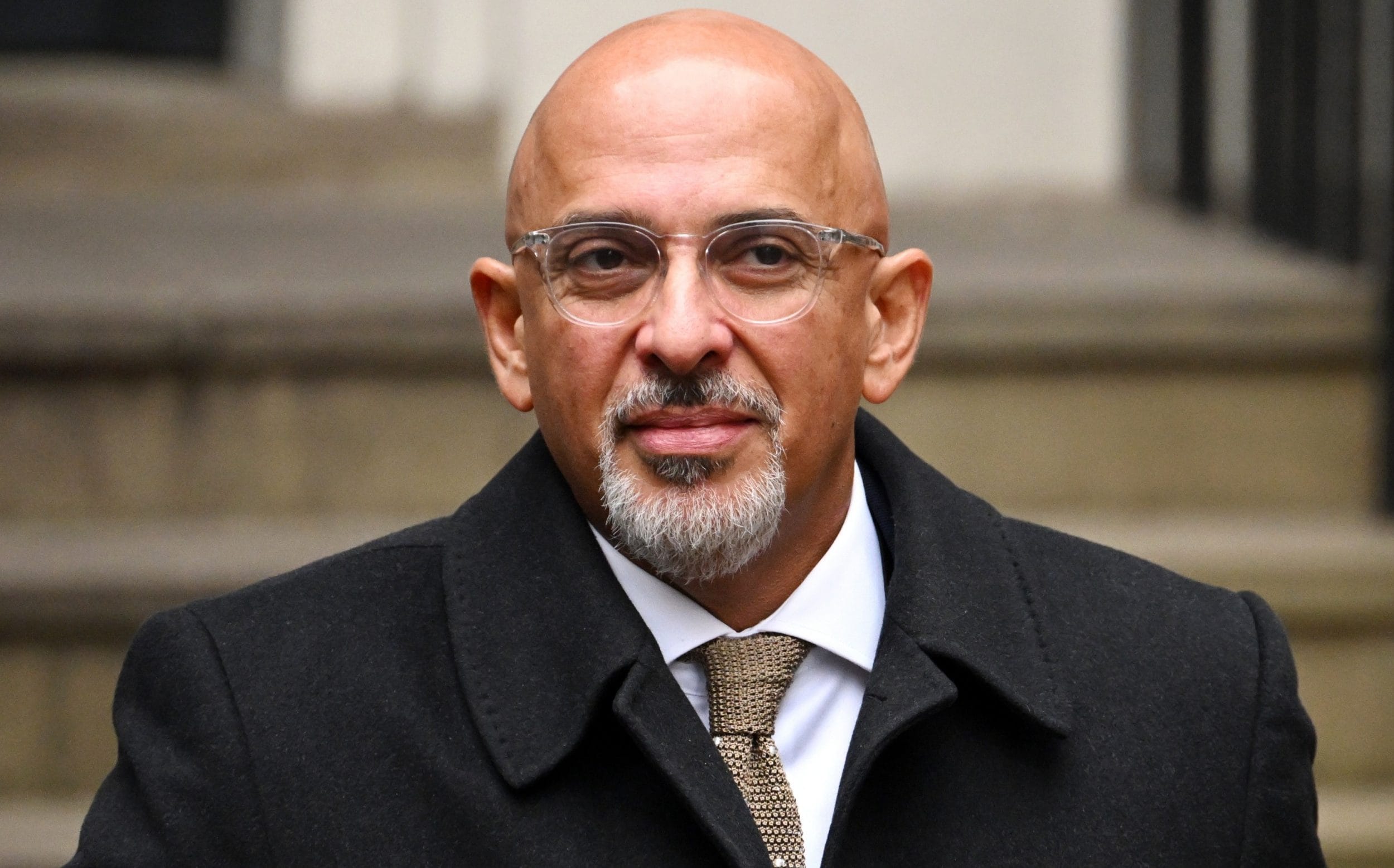 Labor has told Nadhim Zahawi to “come clean” on his tax affairs as Rishi Sunak prepares to be grilled in line at the prime minister’s questions.

Lisa Nandy, the shadow secretary, claimed that Mr Sunak’s decision to launch an ethics investigation into Mr Zahawi was an attempt to “kick this in the long grass”.

She argued that there is “absolutely no reason” why Mr Zahawi cannot now answer questions about his taxes.

Sir Keir Starmer is expected to address the issue during PMQs at 12pm, with Mr Sunak likely to face questions about what he knew when he appointed Mr Zahawi to his role as Tory chairman.

Mr Sunak said there were “questions that needed answering” after directing his ethics adviser to investigate whether Mr Zahawi had broken ministerial rules over an estimated £4.8 million bill he settled with HMRC when he chancellor was.